RUTH BADER GINSBURG, 1933-2020: Trump pledges woman for court, pushes Senate to move on pick | How Ginsburg's death could reshape the election | How to honor RBG by supporting her favorite causes
Home » Sports » From cancer to contract,…

From cancer to contract, Lindblom nets extension with Flyers

The Flyers hope the 23-year-old Lindblom can be among the 31 players who will travel with the team to Toronto for the Aug. 1 scheduled resumption of the hockey season. Lindblom hasn’t played since December when he was diagnosed with Ewing’s sarcoma, a tumor that grows in the bones or in the tissue around bones. He had 11 goals and 18 points in 30 games this season.

“The support that the organization, the fans, and the entire NHL has given me has been quite overwhelming,” Lindblom said. “I can’t wait to get back skating with the boys and being the professional hockey player I know I can be. I want to thank the Flyers for giving me this opportunity and I look forward to the day I’m back and contributing to the team’s success.”

Lindblom is a finalist for the Bill Masterton Memorial Trophy, which is awarded annually by the NHL to the player who best embodies the qualities of perseverance, sportsmanship and dedication to the game.

A native of Gavle, Sweden, Lindblom was originally selected by the Flyers in the fifth round of the 2014 draft. 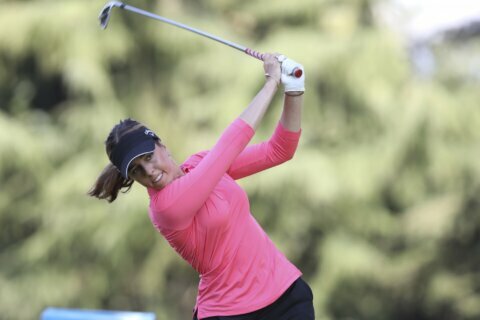