ATLANTA (AP) — Atlanta United has promoted Stephen Glass to serve as interim coach while the club searches for a permanent successor to Frank de Boer.

Glass was appointed to the post on Monday, three days after the departure of de Boer on the heels of a dismal performance at the MLS Is Back tournament.

“We have great confidence that Stephen will re-energize the team and move the club in the right direction during this transition period,” Atlanta United president Darren Eales said in a statement.

Academy director Tony Annan will take over as interim head coach of Atlanta United 2, which hosts Miami FC in a USL Championship match on Wednesday.

Atlanta United is awaiting the resumption of the regular season after losing all three games without scoring a goal at the Florida tournament. It is the longest losing streak in franchise history. 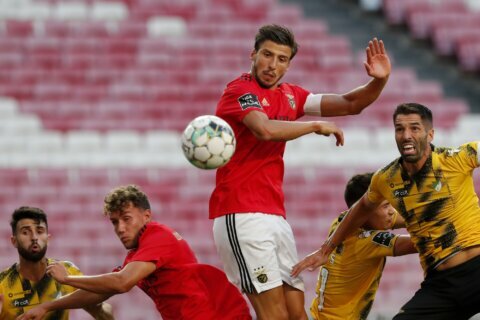