Allaster is a former CEO of the WTA women’s tour and has worked at the U.S. Tennis Association since 2016, pushing for changes such as the serve clock and warmup clock and lobbying for coaching to be allowed during matches.

She will stay on as the USTA’s chief executive of professional tennis, the association said Wednesday.

This is a pivotal time for the group that oversees tennis in the United States.

The USTA announced Monday that it had eliminated 110 positions from its national staff and is expected to decide as soon as next week whether to hold its marquee event amid the coronavirus pandemic. The U.S. Open’s main draw is scheduled to begin Aug. 31.

Allaster is replacing David Brewer, who joined the USTA in 1997 and became the Open’s tournament director in 2012. The USTA said last year that Brewer would be stepping down after the 2019 Open. 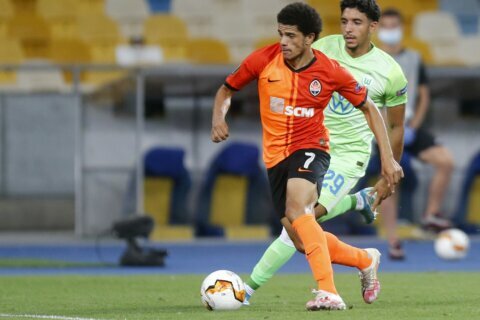