After three months assessing the bid, Masters gave no indication of when there would be a decision on whether to allow the Saudi sovereign wealth fund to own Newcastle.

“In a perfect world, takeovers would happen cleanly, clearly and in a timely fashion — sometimes things get complicated,” Masters said.

Masters has rebuffed calls from Hatice Cengiz, the fiancee of murdered journalist Jamal Khashoggi, to discuss the takeover by the Saudi Public Investment Fund, which is overseen by Saudi Crown Prince Mohammed bin Salman.

Agnes Callamard, the U.N. special rapporteur on extrajudicial, summary or arbitrary executions, concluded that Khashoggi in 2018 was a victim of a “deliberate, premeditated execution, an extrajudicial killing for which the state of Saudi Arabia is responsible.” Amnesty told the Premier League the crown prince has been involved in a “sweeping crackdown on human rights.”

Masters was asked by legislator John Nicolson about allowing someone implicated in murder to take over a club.

“You’re asking me to talk about something I simply can’t,” Masters responded.

The Premier League has previously pursued legal action against Saudi links to the bootlegging of its match broadcasts, whose rights are owned by Qatar’s beIN Sports. The World Trade Organization ruled recently that Saudi Arabia facilitated the piracy by blocking moves to shut down the beoutQ service.

“BeoutQ is now off the air,” Masters said, “and what we want to do … is for Saudi Arabia is to respond positively to the situation and to allow sports rights holders to protect their rights.” 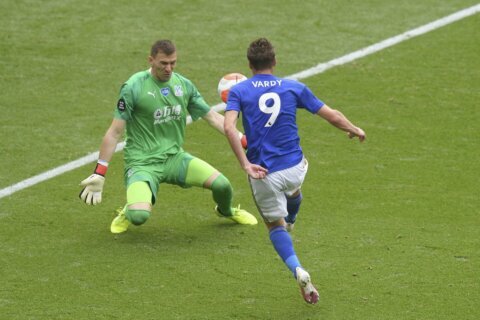 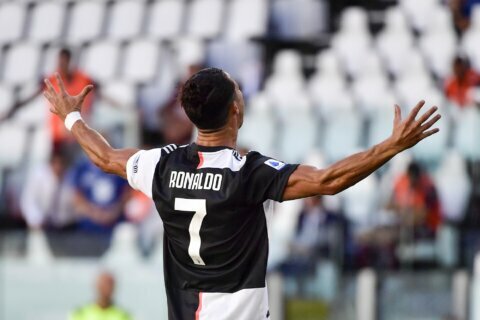 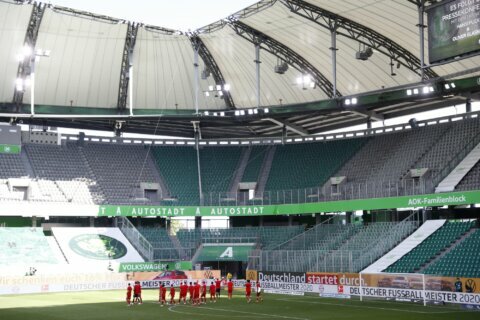 No promotion for Bayern reserves despite winning 3rd tier