GENEVA (AP) — The professional soccer and ice hockey leagues in Switzerland are in line to get federal loans totaling 350 million Swiss francs ($360 million) to help teams cope with a loss of revenue during the pandemic.

The government passed an aid package on Wednesday that includes teaming up with the Switzerland-based International Olympic Committee to offer repayable loans for up to 60 international sports organizations based in the country.

Soccer and hockey are the most popular team sports in Switzerland and both were shut down by a federal ruling in February prohibiting mass gatherings.

The Swiss hockey league canceled its season entirely and the two top soccer divisions could restart next month in empty stadiums. The 20 clubs are set to decide on May 29.

“The experience we have from past financial and economic crises has shown us that sport is generally more affected than the economy,” the Swiss federal council said in a statement.

A condition of receiving a loan is that youth training must be maintained at the same levels. The money is not intended to cover “the salaries of certain players.”

As it remains unclear when paying fans can start attending games next season, the same amounts could be made available to soccer and hockey in the 2021 federal budget.

A further 150 million Swiss francs ($155 million) is being set aside for other elite sports and clubs.

The Olympic loan program is covered in a 50-50 split by the IOC and public authorities at federal and canton (state) level.

“This initiative is a great acknowledgement of the importance of the international sports federations and sport,” IOC president Thomas Bach said in a statement.

The federal council said repayable aid is not available to the three wealthiest sports bodies based in Switzerland — soccer bodies FIFA and UEFA, plus the IOC.

FIFA has around $2.7 billion in reserves and has said it will create an emergency fund to help federations, competitions and projects affected by the pandemic.

UEFA and the IOC both have hundreds of millions of dollars in reserve, but have estimated losing nine-figure sums due to postponing the 2020 European Championship and Tokyo Olympics. 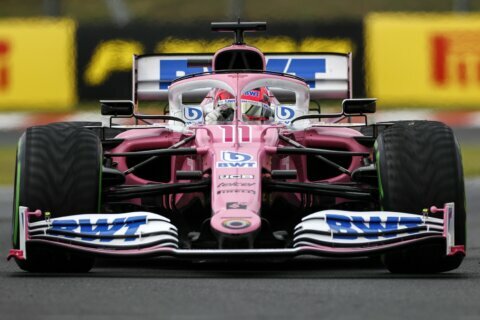 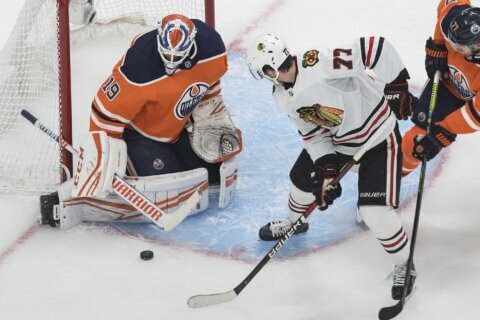 Summer hockey is looking like a very young man’s game