The unnamed pair join Watford defender Adrian Mariappa and two staff who went into isolation this week after they tested positive in the English Premier League’s first round of testing.

Pearson said the team’s two new cases came from people they had contact with testing positive for COVID-19, even though the players’ own tests were negative.

“They’re all feeling OK, and likewise for their families as well,” Pearson said. “That is important for us.

“That shows the types of complications we’ve got. Today everybody has been tested again — we were tested on Friday morning — and we await further results over the weekend.

“It is just something we have got to get used to. We are trying, as everybody will be, to establish what is now a more normal working practice in the circumstances that we have.”

Several players, including captain Troy Deeney, have stayed away from the start of socially distant training this week because of health concerns, but Pearson declined to give a specific number.

Pearson has moved his vulnerable father out of his family home following his return to training, and hopes his players will be back before the league’s possible restart in three weeks.

“We are three days back into a staged approach where to move on to the next stage we have got to achieve certain parameters, which allow us to move on to the next one,” he said. “We need to see what the results are from Friday’s tests and hopefully we won’t get anymore (positives) and that will mean we can progress.”

Pearson added if the league resumes and players test positive then clubs have to suck it up.

“We just have to follow the protocols of being in isolation for a week,” he said. “I don’t think it will change the game program, that is what I am led to believe.

“We have to be prepared to still just prepare with who is available at that time. That is going to apply to everyone.”

Watford defender Christian Kabasele backed Deeney’s decision not to return to training, after the skipper cited concerns about his five-month-old son who has breathing difficulties, and Office of National Statistics data which shows black people and those from other ethnic minorities suffer disproportionately from COVID-19.

“The club has been very clear, really clear with that — every individual player is making his own choice,” Kabasele said.

“They are not putting pressure on us to say, ‘You have to be back.’ It’s about the player, the player’s feelings and every personal situation.

“For the moment, they came to us with phase one and personally I was quite happy with what they present to us, so we will see what they are planning for phase two and phase three. If it was starting tomorrow, training 11 v 11 with contact, with everybody at the training ground, I would not go that’s for sure.

“But with phase one, personally I think everything is put in place and they have tried to make the training ground as safe as possible.”

For now, he believed the June 12 targeted return of the league was too soon, and preferred it to be late June. 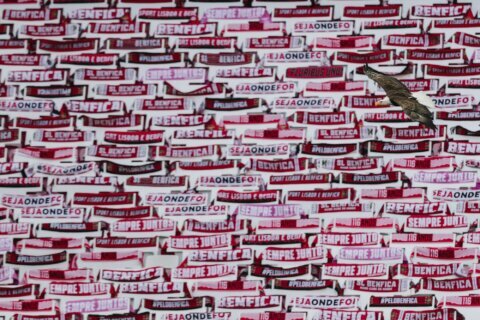 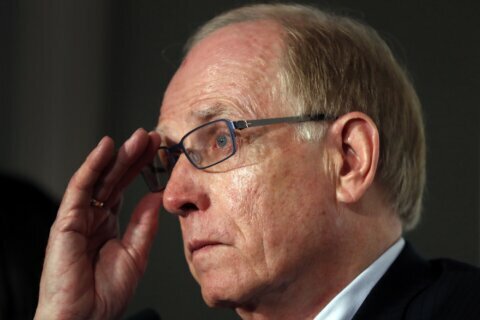 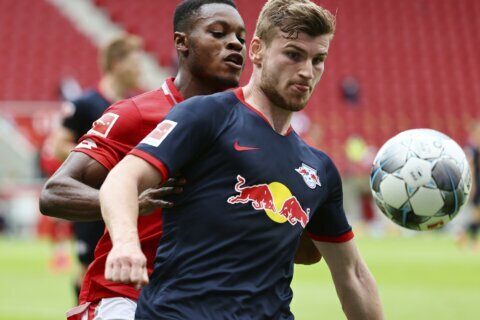