NICOSIA, Cyprus (AP) — The Cypriot soccer league got back on track Monday after referees ended their walkout following assurances about their safety in the wake of a bombing attack against a colleague’s car.

Despite the development, there are still lingering allegations of match-fixing.

Justice Minister George Savvides announced the appointment of a senior police officer who will be the point man in collecting all information about match-fixing and possible threats against referees.

“Whoever loves the sport, now is the time to speak,” Savvides said after a meeting with the chief of police and top officials from the country’s referee association and soccer federation. “This guilty silence must stop.”

Savvides said despite the many honest officials involved in Cypriot soccer, there are a few who “pollute” the sport. He said no one can convincingly claim that there are no officials, referees or players implicated in match-fixing given the 85 instances in which there was suspicious betting activity on soccer matches.

The minister also renewed an appeal to lawmakers to pass legislation enabling law enforcement authorities to wire-tap telephone conversations for cases involving serious crimes or threats to the state.

He also pleaded for approval of a law that would help identify users of pre-paid mobile telephones in order to expose those who make threatening calls or are involved in criminal activity.

The Cypriot soccer federation suspended all matches on Friday when referees announced they wouldn’t officiate any matches after an explosive device caused extensive damage to the car of one of their own, Andreas Constantinou.

The bomb attack came amid new match-fixing allegations regarding four second-division matches and a pair of cup matches on which UEFA said there was suspicious betting activity.

Cypriot police on Sunday arrested a 30-year-old soccer player in connection with one of those matches, but was later released without being charged. 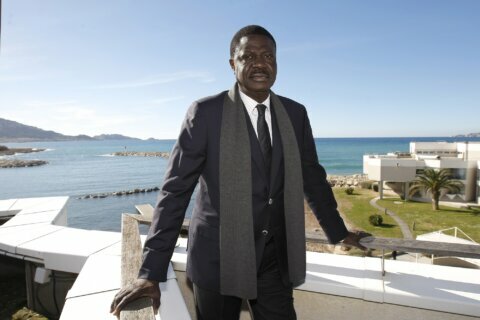 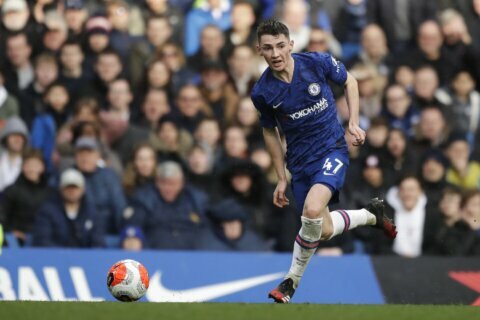 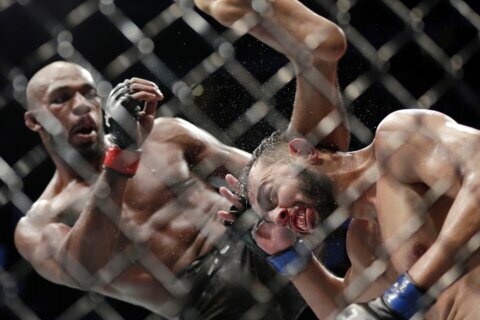