The 29-year-old Dennis, who acrimoniously parted ways with Bahrain-Merida, won his second consecutive world title in the British city of Harrogate in September.

“I already feel a connection to this team, a team that really believes in innovation, especially in time trialing, which is obviously something I’m hugely passionate about,” the Australian said.

Dennis had a public dispute with his former team after he unexpectedly pulled out of the Tour de France on the eve of the time trial, where he would have been an obvious favorite. Dennis did not ride for two months and won his second world title on his return to competition. 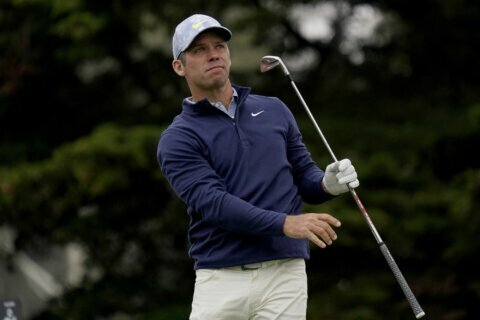 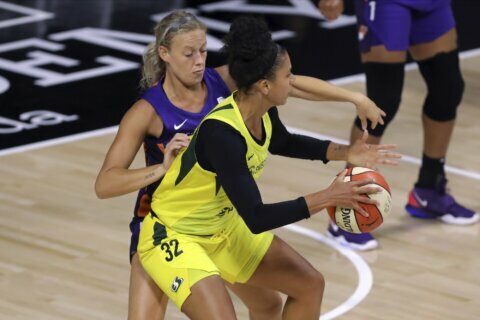