The day Ryan Straschnitzki underwent surgery that would turn his body into something like a remote-controlled robot, the paralyzed hockey…

The day Ryan Straschnitzki underwent surgery that would turn his body into something like a remote-controlled robot, the paralyzed hockey player had one deep worry: The 6-foot-1, 190-pound defenseman who once didn’t miss a shift even after dislocating a shoulder told his dad he was afraid of needles.

“I said, ‘Pal, they’re going to open you up. Who cares. Let’s just get this done,'” said his father, Tom Straschnitzki.

So began the path toward Ryan’s first small steps since he was paralyzed from the chest down 17 months ago in the devastating Humboldt Broncos bus crash in Canada that killed 16 people, including some of his teammates and coaches.

Early last month, Straschnitzki was wheeled into a Thailand hospital for a four-hour procedure that involved an epidural stimulator — think of it as a spinal pacemaker — being placed in the bottom left side of his back to help bridge the gap between his brain and his nerves.

Now 20, Straschnitzki has since had three stem cell injections in hopes of reversing the damage from an injury that had saddled him without much prospect of ever leaving his wheelchair

“I went in knowing there had been some good outcomes,” Ryan Straschnitzki said, “but everybody’s different.”

About two weeks later, the former junior hockey player started to get results.

With the aid of a device that sends electrical currents remotely to the spinal cord, stimulating both nerves and limbs, Straschnitzki clutched a gait-training E-Pacer to take a few simple, halting steps. A therapist nearby guided him to ensure his knees didn’t buckle or his ankles twist.

“The last time he walked when was when he walked onto the bus that day of the accident,” his father said.

Ryan has essentially had his body reprogrammed, one reason why father and son have spent more than a month in Thailand as doctors map his movements through an iPad, and search for healthy muscles and nerves that could open a path toward walking again.

The procedure was done to strengthen core muscles — the ones around the trunk and pelvis — and allow Straschnitzki to move more independently.

“It didn’t really feel real,” he said. “I didn’t necessarily feel it but it was actually moving. I kind of took into consideration that maybe this isn’t going to be a cure, but it’s the next best thing for me.”

He was paralyzed on April 6, 2018, in one of the worst tragedies in Canadian sports history when an inexperienced truck driver blew through a stop sign at a rural intersection in Saskatchewan and ran directly into the path of the hockey team’s bus. Many survivors have struggled in various ways, their lives forever changed.

The Straschnitzkis’ hunt for the right medical treatment has stretched from their Alberta home to steamy Bangkok. He spent time at a rehab hospital in Philadelphia this spring and went to a spinal cord injury and neurological rehab center in Calgary.

He struck up a relationship with former surgeon Richi Gill, who was paralyzed after a boogie board accident in Hawaii and had traveled to Thailand to have the same implant placed in his lower back. He suggested Straschnitzki needed to make the trip to have any hope of improving his core muscles — a key for playing sled hockey — to regain some control of his body.

Some hurdles loomed, namely the $110,000 Canadian it cost to undergo surgery that wasn’t covered by insurance for an operation in Thailand. The Straschnitzkis had exhausted cash raised via a crowdfunding platform and are still accepting donations through the #strazstrong campaign to cover the remainder of the bill.

Father and son returned home this past weekend to Airdrie, a short drive north of Calgary, for a reunion with the rest of the family. Straschnitzki was confined to the hospital for three weeks and couldn’t even shower until the last few days. They were finally cleared to leave the hospital and had a guide accompany them to a shopping district and a zoo in Bangkok. Straschnitzki, all smiles when an orangutan sat on his lap, will have to return to Thailand for a stem cell treatment.

“Our main focus was getting his core back so he can live a normal life,” Tom said. “Like going to the bathroom, be able to do that, to know when he has to go. The legs and moving them, to us, is a bonus.”

Since Straschnitzki is up and about, his father wants to put him to use, joking his son needs to start making beer runs. Straschnitzki did pass his driver’s test this year and drives a car built for people with disabilities.

“I’ve got that freedom back,” he said.

He also feels that independence on the ice, just like when he started playing at age 5.

Straschnitzki’s life outside of rehab starts with sled hockey for players with physical disabilities. He hit the ice for the first time this past week and was able to slow and cut on the sled in part by using his strengthened core muscles rather than just thrusting his picks into the ice.

He has publicly remained idealistic about regaining his motor skills, and has started to consider a future as a motivational speaker. Former Humboldt teammate Tyler Smith has become an advocate for mental health and triggered the idea that Straschnitzki can share his journey of grief and renewal from a catastrophic injury where there is no finish line.

“Never give up, stay positive and you never know what can happen in the future,” Straschnitzki said. “The road is never over.” 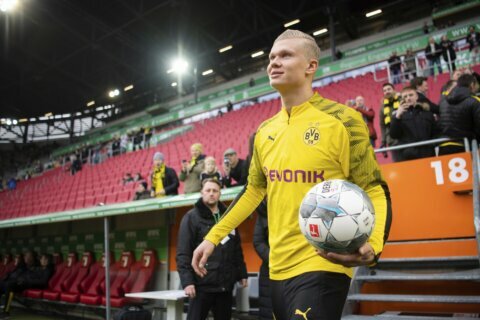 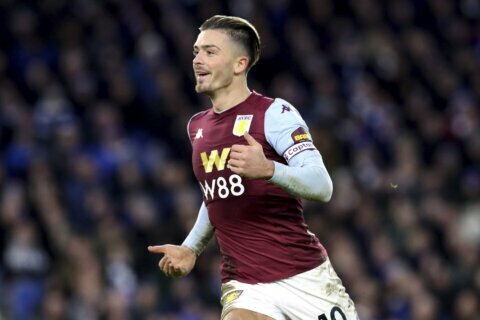 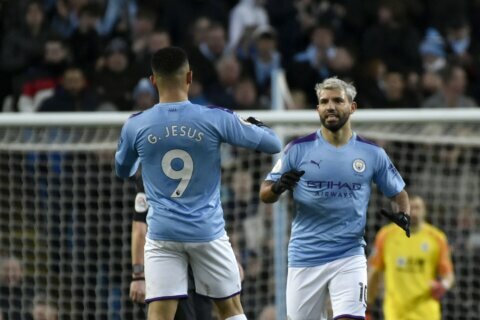