EAST RUTHERFORD, N.J. (AP) — The New York Jets have promoted quarterback Luke Falk from the practice squad to serve as the backup to starter Trevor Siemian against the Cleveland Browns.

Siemian is starting because Sam Darnold is out while recovering from mononucleosis. The second-year quarterback is likely sidelined for several weeks.

Falk was claimed by the Jets off waivers from Miami in May. He threw for 230 yards and two touchdowns in the preseason for New York, winning the No. 3 job over Davis Webb.

Jackson was inactive for the Jets’ season opener against Buffalo. He was claimed off waivers earlier this month from Baltimore.

Jackson turned 27 on Monday and the team wished him a Happy Birthday on Twitter — before later deleting it after he was waived. 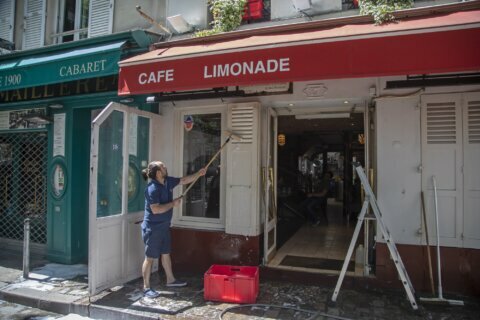 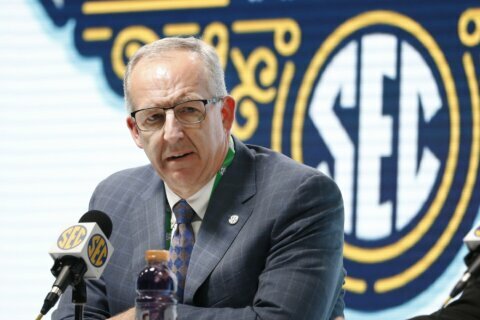