Smith was released by the San Francisco 49ers on Saturday. He was a sixth-round draft pick out of Stanford and did not play in a regular-season game.

Perkins spent last season on the reserve/non-football injury list after suffering a torn pectoral muscle in an offseason workout. The 2016 fifth-round draft choice played in 25 games, rushing for 546 yards and catching 23 passes for 208 yards. 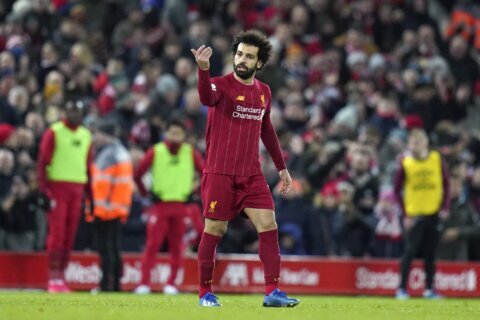 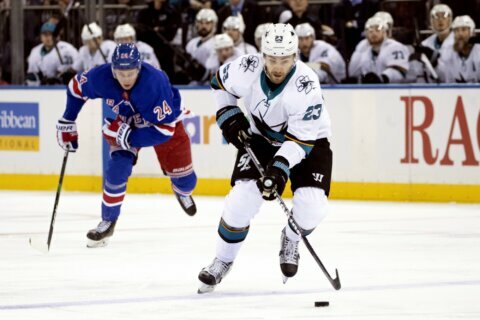