The deal came while the Rays played at Yankee Stadium on Monday night.

The 29-year-old Bemboom was reinstated from 60-day injured list earlier in the day and designated for assignment. He’d been sidelined by a sprained left knee.

Bemboom made his major league debut this year and went 2 for 5 in three games. He was among a team-record six catchers used by Tampa Bay this season.

Drafted by the Angels in 2012, he played in their minor league system for five seasons. 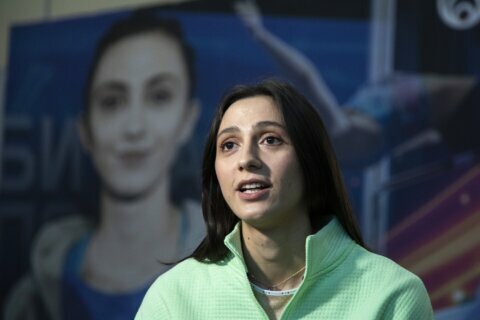 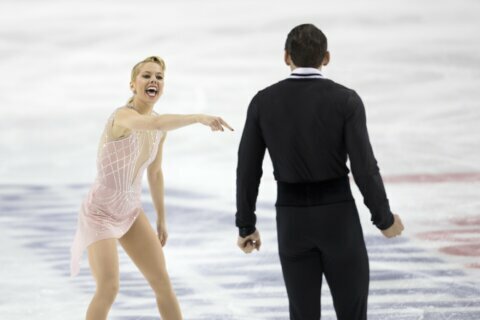