DALLAS (AP) — The Mavericks have re-signed restricted free agent Dorian Finney-Smith to a $12 million, three-year contract, bringing back the undrafted forward for a fourth season in Dallas.

Finney-Smith has been on the back end of coach Rick Carlisle’s rotation while averaging 5.9 points and 3.7 rebounds in 183 career games, with 74 starts. The former Memphis player is a solid defender whose 3-point shooting has improved slightly each season, although still hovering around 30 percent.

The 26-year-old Finney-Smith has played in 81 games twice, including last season when he also made 26 starts. He had a career-best 35 starts as a rookie in 2016-17. Last season Finney-Smith averaged career bests of 7.5 points and 4.8 rebounds.

Finney-Smith was one of three restricted free agents the Mavericks are bringing back. The others are the European pair of Kristaps Porzingis and Maxi Kleber. Dwight Powell opted in on the final year of his contract and signed a three-year extension. 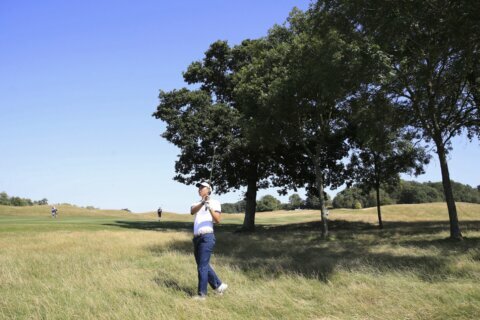 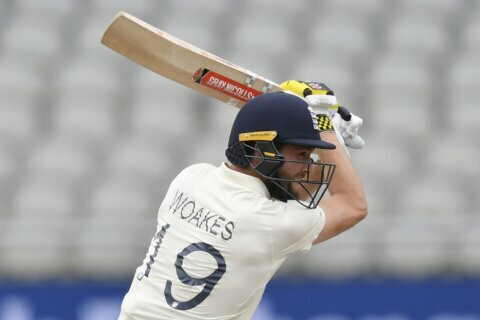 England bowl well but Pakistan lead by 244 after Day 3