DALLAS (AP) —The Dallas Mavericks say Kristaps Porzingis was involved in an altercation at a nightclub in his native Latvia.

After video showed the 7-foot-3 forward with a bloody forehead, the Mavericks said Sunday: “It is our understanding that Kristaps was jumped and assaulted outside of a club,” without providing further details.

Video of the aftermath of the incident obtained by TMZ showed an agitated Porzingis in a torn shirt, pushing someone out of the way and approaching a group of men before several people stopped him and urged him to calm down.

The 23-year-old Porzingis was acquired by Dallas in a blockbuster deal with the New York Knicks before the trading deadline but hasn’t played for the club. He missed the 2018-19 season after tearing a ligament in his left knee in what turned out to be his final game for the Knicks in February 2018.

Porzingis will be a restricted free agent July 1, and the Mavericks have said they intend to sign him to a long-term contract. 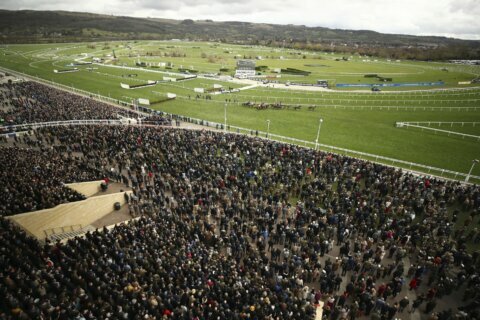 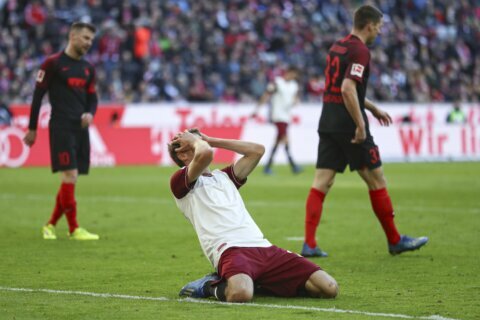 Like old times: Houston Open moved to week before Masters