DAVIE, Fla. (AP) — Outside linebacker Nate Orchard has signed with the Miami Dolphins, his fifth team since he came into the NFL in 2015.

Orchard split time between Buffalo and Kansas City last year but played in only four games. He was released by Seattle last week.

Drafted in the second round by Cleveland in 2015, Orchard started 11 games that year but has started only two games since. 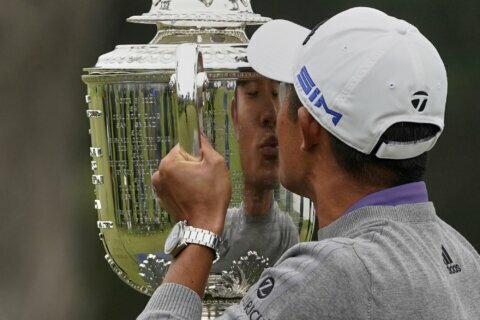 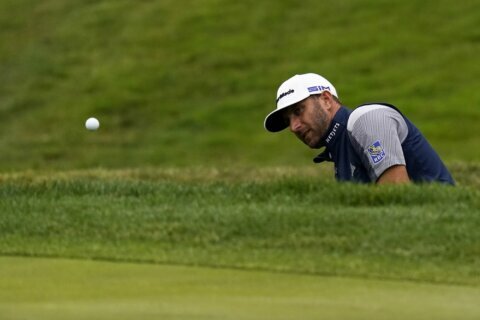