Is rock the future of food? Geological Agriculture sustainability workshops come to DC

GeoAg sustainability and education workshops, teaching everyone from individuals to institutions on how to grow plants in rocks for sustaining families, communities and agricultural business operations, will be happening in Washington, D.C. later this month.
Listen now to WTOP News WTOP.com | Alexa | Google Home | WTOP App | 103.5 FM

While academics debate whether rocks can provide life, the patent owners of geological agriculture say they have entirely too much evidence to suggest anything else.  According to the newly published book River Stones Grow Plants by Richard Campbell, rocks were never inert.  It’s called geological agriculture or GeoAg the study and application of extracting nutrient materials from geological structures to produce plants.  Also referred to as gravel gardening where plants grow in rocks without the use of soils and fertilizers, some feel that GeoAg could be the way to solve for food deserts, malnutrition and hunger access issues.

Fulton County, GA home to half of the City of Atlanta, put the GeoAg approach to the test this past summer kicking off a GeoAg pilot in July of 2018 to address food deserts in hardest hit areas.  GeoAg education and sustainability workshops have been set up at 6-locations in the county, including 2 libraries, 3 senior centers and a community health facility.  With over 250-Atlanta area residents taking the GeoAg coursework so far, the community is showing up and taking the GeoAg growing lifestyle home. GeoAg instructors Richard Campbell and Aaron Short take participants through the journey to modern day sustainability, from the rock to the room.  The results are consistent and conclusive, people who previously had little to no access to fresh nutrition daily at home now have permanent access to an assortment of vegetable options. See link here for recent press on the Atlanta program.

Campbell calls the consumer aspects of GeoAg micro-farming as his patented method to extract nutrients from rock for plant growth enables people to grow over and over again for life indoors in small areas any time of year.  He teaches how to take recycled plastic materials such as gallon milk bottles, 2-liter soda bottles and other plastic containers and turn them into an indoor mini-farms at home.  He shares how to take the primary all-natural ingredients of rock, sand, seeds and 75-watt lights to grow beans and peas to full term, as well as, growing cilantro, parsley, basil and super foods like wheatgrass, broccoli sprouts, and sunflower microgreens among other plants in the fall and winter months.  Campbell has been posting hundreds of photos on social media since 2013 @ToSoilLess the name of the company he created to advance the study of geological agriculture – going toward using less soil. A recent WTOP article was written on Campbell and his growing activity.

In August of this year, the US State Department invited Campbell’s company To Soil Less (TSL) to showcase GeoAg plants and his book at the 2018 Washington Mandela Fellows Young African Leaders Initiative (YALI) conference.  At this conference TSL Vice President Yola Balde-Heltberg met over 200 YALI representatives from around Africa.  Now three months later, about eleven countries have volunteer GeoAg presidents who have taken on the role of bringing geological agriculture to their country.  Zubaida Ismael of Ghana set up GeoAg Ghana earlier this week, while Maman Codou Ndiaye has beans and hibiscus growing in rocks from Senegal for over a month.  In Lome, Togo, Campbell has its GeoAg Africa Headquarters set up with Washingtonian Sonya Kehler, VP of Global Development leading rock testing operations, establishing partnership with local NGOs, and opening dialogue with various ministries.

Campbell, who served as a Peace Corps Volunteer in Mali, West Africa in the 90s graduated from Morehouse College then earned his MBA from Howard University in Washington, DC.  A member of the Alpha Phi Alpha Fraternity and management consultant to federal agencies, Campbell has worked with Tennessee State University and George Washington University to establish university-grade academic foundation for GeoAg as both universities contributed research to the book River Stones Grow Plants.  Campbell further sent 22-plant tissue and water samples to a collection of university for testing, including University of Georgia, Clemson University, Penn State University and University of Delaware, each who conducted nutrient analysis of GeoAg plants and GeoAg water.  All university testing results were conclusive and consistent, GeoAg plants are highly nutritious and rocks are full of nutrients for plants among other things.

With workshops continuing in Atlanta and GeoAg operations starting in Africa, Campbell now hosts GeoAg Sustainability Workshops at the African Union Embassy Mission building in Georgetown on Wednesday, beginning next week where he will share highlights of his 25-year journey of growing plants in rocks.  Starting Wednesday November 14, 2018, Campbell will host GeoAg sustainability and education workshops, teaching everyone from individuals to institutions how to grow plants in rocks for sustainment of families, communities and agricultural business operations.  Click here to attend the only GeoAg Sustainability Workshop in Washington, DC. 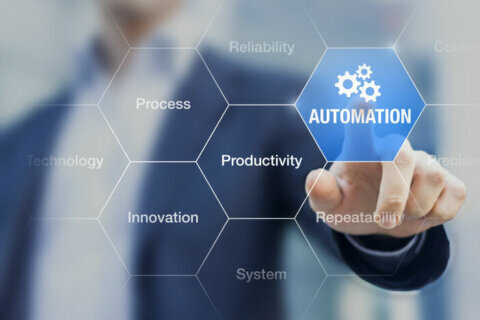 Want to reopen safely? Use automation 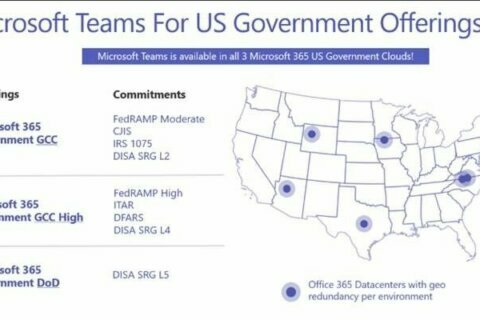 How to streamline your approach to digital collaboration without sacrificing security, flexibility 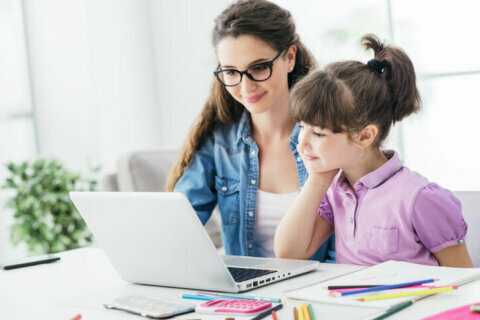 Parenting and managing online learning during the pandemic