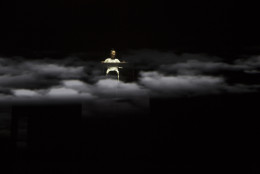 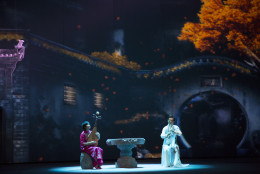 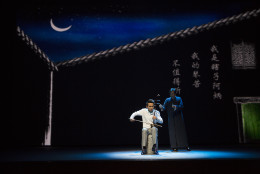 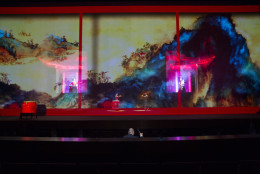 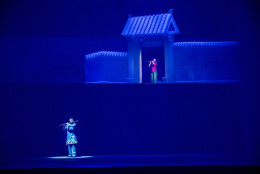 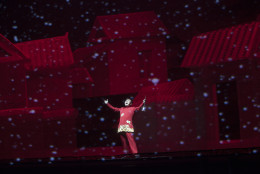 Throughout his career, Huanzhi transformed Chinese ancient texts, regional folk tunes and rhythms into original orchestral arrangements. His formation of CNTO allowed him yet another outlet for his musical narratives of China’s culture and history.

CNTO’s mission is the promotion and advancement of China’s musical heritage. It played a significant role in the late 20th-century development of Chinese traditional music into a symphonic art form, complete with its own blend of ancient and resurrected musical instruments. By the end of the 1960s, China’s musical scene had been transformed by the proliferation of similar groups, signaling a major milestone in China’s heritage.

The China National Traditional Orchestra performs both traditional and modern Chinese classical and folk music. Much of CNTO’s repertoire consists of works derived from ancient or contemporary sounds. In concert, the music retells the richness of China and its people through poetry and parables: China’s revolutions and celebrations, its nationalism and ancestry, and the people’s passion for ceremony, loyalty and philosophy.

Throughout its history, CNTO has attracted top musical talent. Its roster consists of accomplished musicians recognized at home and abroad; and award-winning composers, conductors and instrumentalists who revel in China’s unique musical heritage.

In the U.S. premier of “Rediscover Chinese Music,” Wang Chaoge – one of China’s top directors and a co-director of the 2008 Beijing Olympics Closing Ceremony – pays tribute to the music by combining modern multimedia effects with spectacular lighting and stage direction.

Since its founding, CNTO has realized a series of “firsts.” In 1996, the Carnegie Hall Corporation commissioned the creation of “Spring Dreams,” a concerto for cellist Yo-Yo Ma and CNTO. In 1997, CNTO premiered the work with the famed cellist in the first concert of its kind in Carnegie Hall. In 2011, the orchestra became the first traditional Chinese music group to perform at Austria’s Salzburg Summer Festival. In 2014, the orchestra arranged pop artist Katy Perry’s song ‘Roar’ on traditional Chinese instruments, who then visited China to hear it performed. 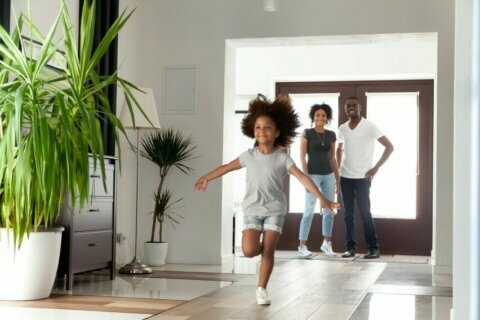 Summer is heating up – but your energy bill doesn’t need to! 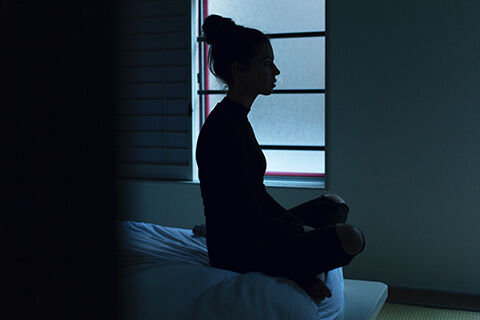 Do I have treatment-resistant depression? 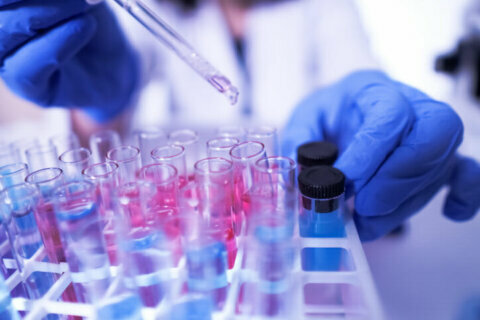