The Zambian soccer federation opened an investigation Friday into claims of sexual abuse in the women’s game and said it was taking accusations made on social media serious enough to ask police for help with the inquiry.

The Football Association of Zambia said there was no record of an official complaint being made.

But there have been accusations that players on the women’s national team — which will play at next year’s World Cup — had been victims of abuse at the hands of coaching staff.

No one has been identified in the case.

“We shall collaborate with the Zambia Police Service and other relevant stakeholders in dealing with this matter,” FAZ general secretary Adrian Kashala said in a statement.

Kashala said the national soccer body was encouraging anyone with information or evidence to come forward. 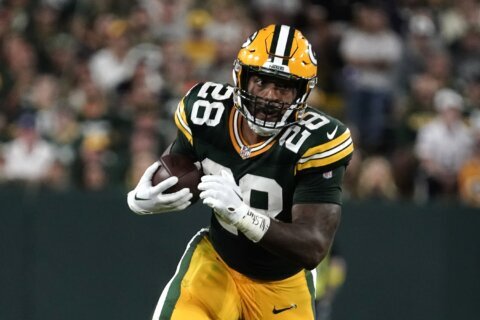 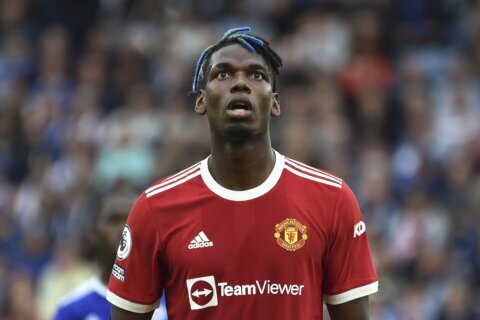