Day of terror in Memphis leaves family and friends bereft

A day of terror that left four dead and three wounded in a Tennessee city this week tore a hole in the hearts of those left behind.
Listen now to WTOP News WTOP.com | Alexa | Google Home | WTOP App | 103.5 FM

MEMPHIS, Tenn. (AP) — A day of terror that left four dead and three wounded in a Tennessee city this week tore a hole in the hearts of those left behind: the grandmother of three children left without parents, the man who lay down beside his fallen best friend and refused to leave, the daughter whose wounded father is her “whole world.”

Police have so far released few details of the rampage that sent Memphis into lockdown as a shooter drove around town for hours, opening fire on people and streaming some of the attacks on social media.

Police arrested 19-year-old Ezekiel Kelly on Wednesday night when he surrendered after a car chase and charged him with first-degree murder in the shootings.

Although several of the victims have been publicly identified by friends and relatives, police had released the name of only the first victim, Dewayne Tunstall, on Friday.

Marcus Cash was in his house just before 1 a.m. Wednesday when he heard gunfire and ran outside to where Tunstall and some friends had gathered. Cash and Tunstall were so close that they were like brothers, he said. When Cash saw Tunstall’s body, he just lay down beside him.

“I had his blood all over me,” Cash said. “They couldn’t get me off the ground.”

After police arrived, they held Cash for hours as a precautionary measure, because he was so distraught, he said.

“They said I wasn’t in the right state of mind to be out,” Cash said. “I was emotionally torn.”

When asked what he told police, he said: “You all better catch him before I do.”

Tunstall was featured in a news story on Memphis television station WREG-TV last year after he bought gas for a stranger at a local station. Olivia Jennings told a reporter she was standing in line behind Tunstall when she started joking with him about all the orange juice he was buying. Then he offered to buy her gas.

The small act of kindness touched Jennings so much that she asked to take a photo with Tunstall to post online. She told the station she wanted others to know that while Memphis gets a bad rap, there are good people all over the city.

“The young man is about the same age as my son,” Jennings said. “I would just like to know if he did something kind, people would at least say something. You know, ‘You’re a good kid.’”

Also killed on Wednesday was Allison Parker, a mother of three who worked as a medical assistant at a clinic in nearby West Memphis, Arkansas.

Parker’s mother-in-law, Debbie Holland, said Parker’s children lost their father — her son — a couple of years ago. Speaking by phone on the way to be with her grandchildren Thursday, she said the killer “didn’t just take one life” but also left the children without parents.

“She was beautiful, intelligent, kind-hearted, giving — she would help anybody who asked,” Holland said. “She didn’t deserve to die at the hands of this monster.”

A Facebook post from Dr. Trent Pierce at the Family Practice Center of West Memphis, where Parker worked, said the office was grieving her death.

“Please pray for her family and our entire office staff as we try to process this senseless loss,” it read.

Rodolfo Berger was shopping in an AutoZone when he was shot just before 6 p.m. Wednesday, according to his daughter.

Police said Kelly streamed the shooting on Facebook live, casually speaking to the camera before opening the store door and firing what appeared to be a pistol. Police said the man who was injured was taken to the hospital in critical condition.

“Today my dad was a victim of a senseless act of violence. Memphis shooting rampage. He was at the wrong place at the wrong time,” she wrote.

Berger said she was in agony for hours, not knowing what had happened to the man she considers her best friend.

A person who answered the phone at Jenny Berger’s office said she was not granting interviews. She wrote on Facebook that her father is recovering. A family friend has organized a GoFundMe campaign to help with expenses.

“I can feel in my heart he is so STRONG and ready for a journey of healing ahead,” Berger wrote. 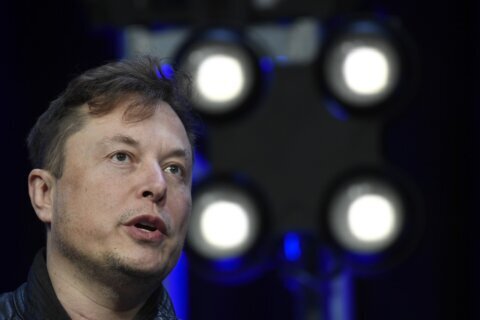 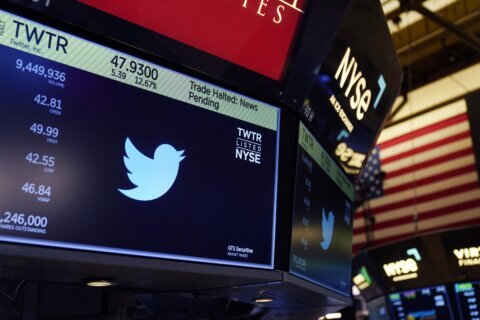 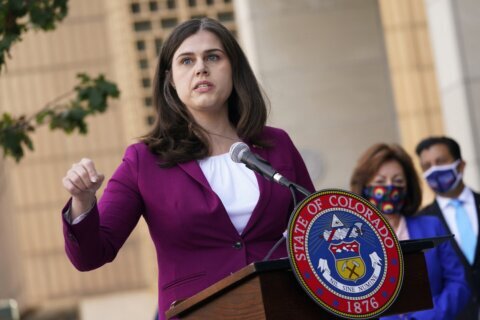