SAN JOSE, Calif. (AP) — The NHL found no evidence that San Jose Sharks forward Evander Kane bet on NHL games or tried to throw games after investigating allegations made by his estranged wife.

Anna Kane alleged in an Instagram post this summer that Kane bet on NHL games and was “obviously throwing games to win money,” launching a probe by the league.

The NHL released the findings of that investigation conducted by Patterson Belknap Webb & Tyler LLP in conjunction with NHL Security on Wednesday, a day before the Sharks are set to begin training camp.

Kane won’t take part in camp until further notice while the league investigates additional allegations of sexual and physical abuse made by Anna Kane in a restraining order application filed in Santa Clara County Family Court this week.

“We take the allegations very seriously and have been in communication with the NHL,” the team said in a statement. “The league will continue to have our full cooperation regarding the ongoing investigation.”

Kane’s attorney, Travis Krepelka, refuted those allegations in a statement, saying “Evander denies ever abusing Ms. Kane or their daughter Kensington, whom he cherishes.”

The league said the gambling investigation included detailed reviews of social media, public data, court filings from Kane’s bankruptcy proceeding and pending divorce and a review of sports betting data and analysis. The league said it interviewed Kane and other members of the Sharks organization but Anna Kane declined to participate in the probe.

“The investigation uncovered no evidence to corroborate Ms. Kane’s accusations that Mr. Kane bet or otherwise participated in gambling on NHL games, and no evidence to corroborate the allegations that Mr. Kane ‘threw’ games or did not put forward his best effort to help the Sharks win games,” the league said in a statement. “To the contrary, the evidence raises doubts about the veracity of the allegations.

“While Mr. Kane denied the accusations, our findings are not based on these denials but instead on other evidence uncovered during the investigation.”

Investigators analyzed gambling data from recent seasons from Sportradar, a leader in the fields of sports data collection and analysis.

The league said the review of that data and interviews with people familiar with Kane’s play “yielded no evidence to corroborate Ms. Kane’s allegations that her husband gambled on NHL games or ‘threw’ hockey games.”

The league said it considers the case closed but retains the right to investigate if new information arises.

Kane, 30, is three seasons into a $49 million, seven-year contract. He’s with his third organization after being drafted by and debuting with Atlanta/Winnipeg and a stint in Buffalo. According to Capfriendly, which charts hockey salaries, he has made just under $56 million during his NHL career. 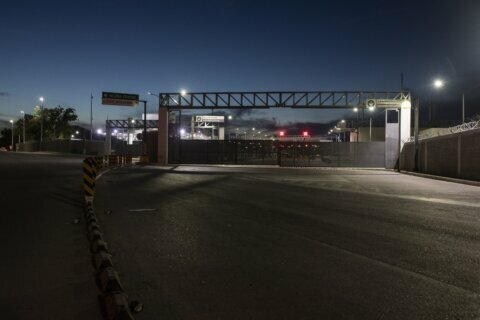 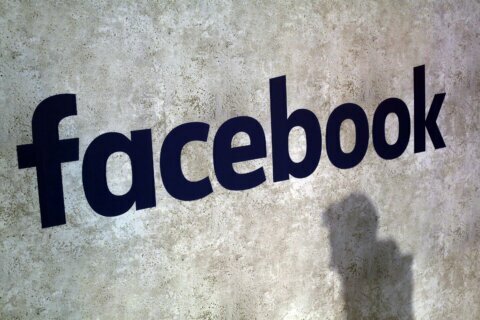 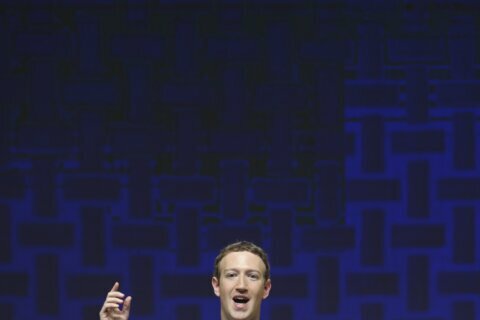