FACT FOCUS: Florida doctors did not walk off the job

A news conference held by doctors in Palm Beach Gardens, Florida, to urge the public to get vaccinated amid a…
Listen now to WTOP News WTOP.com | Alexa | Google Home | WTOP App | 103.5 FM

A news conference held by doctors in Palm Beach Gardens, Florida, to urge the public to get vaccinated amid a statewide surge of COVID-19 was undermined online as false reports claimed the physicians had walked off the job.

Doctors who participated in Monday’s event told The Associated Press that they did not walk off the job or refuse to treat patients. The false claims, they said, have led to threats and harassment toward their colleagues and hospitals.

Here’s a closer look at the facts around this event.

CLAIM: A group of 75 doctors in Florida walked out of their jobs to protest the number of unvaccinated patients overwhelming the state’s hospitals.

THE FACTS: No, that’s not true. The news conference took place before office hours and was intended to encourage people to get vaccinated against COVID-19 and wear masks, according to doctors who participated. It wasn’t a protest or walkout.

The network clarified on air Tuesday morning that doctors didn’t walk away from their jobs, but social media users and other news outlets had already picked up the language. Some criticized the doctors for allegedly withholding treatment.

“BREAKING REPORT: More Than 75 Doctors WALK OUT OF SOUTH FLORIDA HOSPITAL Rather Than Treat the Unvaccinated,” read one widely shared tweet.

Dr. Jennifer Buczyner, a neurologist who organized the news conference, said she was frustrated by the false assertion.

“This was a physician driven press conference to encourage our community to get vaccinated and talk about the impact this has had on our community,” Buczyner told the AP in an email.

Indeed, an email sent to doctors inviting them to participate did not use the words “protest” or “walkout.” Rather, the email, which was reviewed by the AP, urged local medical staff to attend a “Community ‘Get Vaccinated’ event” that would be covered by news media. It said the purpose of the event was to “encourage our community to get vaccinated and take this seriously.”

The event was held in the parking lot of a medical office and was organized by doctors, but included participation from the leadership and staff at a number of local hospitals. It came as Florida has seen more than 21,000 new COVID-19 cases being added per day in mid-August. There were 16,820 people hospitalized in Florida with the disease Tuesday, according to federal government figures, down from a record of more than 17,000 last week.

Buczyner, who is the stroke director for Jupiter Medical Center, said the news conference was over by 7:15 a.m., and she saw 25 patients afterward. She said some doctors came to the news conference after working 12-hour shifts or right before their shifts began.

Dr. Naveen Reddy, a gastroenterologist in Jupiter, Florida, said he attended the news conference and was on time to perform a 7:30 a.m. endoscopy afterward. “So there was not even a delay in care,” Reddy said. He said that he went on to see patients in his office, several more at a surgical center, and then visited two hospitals.

Shelly Weiss Friedberg, a public relations director at Tenet Healthcare, which operates Palm Beach Gardens Medical Center, confirmed the news conference was not a hospital event or a walkout.

The doctors “held the event at 6 a.m. before office hours so it wouldn’t interfere with patient visits,” she said.

Buczyner said the mischaracterization of the event had diluted the news conference’s objective to encourage vaccinations and had led to harassment.

“The hospitals and our offices are receiving hate calls,” Buczyner said. “This was supposed to be a heartfelt positive message.”

MSNBC did not respond to an emailed request for comment. 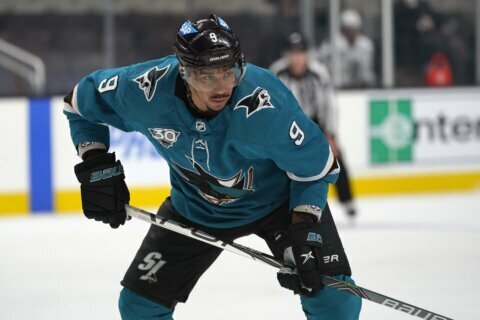 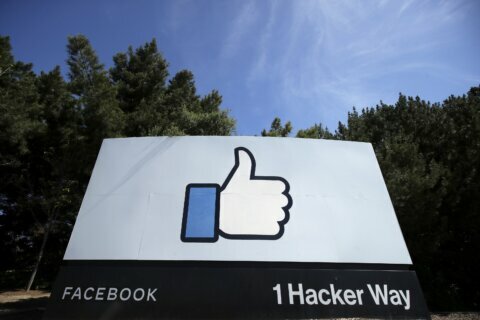 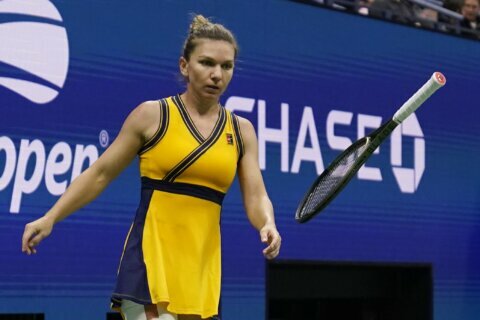