Dan Cox, a Republican state delegate, announced Sunday that he is running for governor in 2022.

The Baltimore Sun reports that Cox didn’t respond to its interview requests after he made the announcement over social media and text message.

Cox is serving his first term as a delegate representing Frederick and Carroll counties in the state legislature.

Cox called Vice President Pence a traitor in a tweet that he posted during the Jan. 6 attack at the U.S. Capitol by supporters of former President Donald Trump. 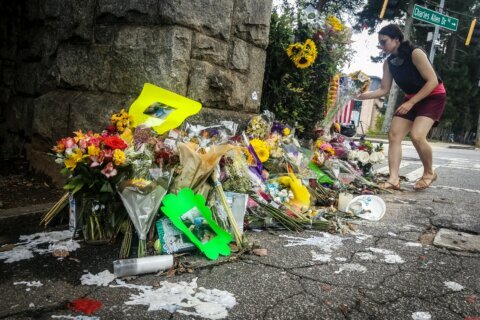 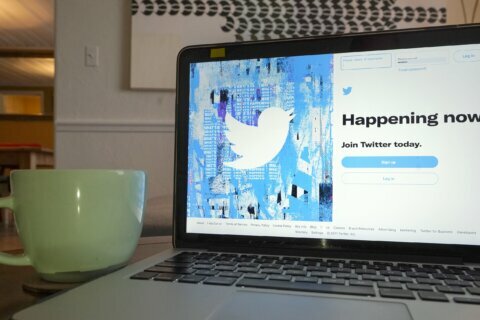