COLUMBIA, S.C. (AP) — A South Carolina man whose charges were dropped after police body camera footage showed he did not fight an officer who attacked him is suing the city of Rock Hill and U.S Rep. Ralph Norman for defamation.

Travis Price worked second shift at a chemical plant and has no criminal record so the untrue items in the police news release issued after leaders had seen the body camera were especially damaging to Price’s reputation, his lawyer wrote in his lawsuit.

“By issuing a press release to the media that was riddled with lies and mistruths about what occurred with Mr. Price on June 23, the Rock Hill Police Department changed his life in a devastating way,” attorney Justin Bamberg wrote in a statement.

Price saw his brother get pulled over by Rock Hill police on June 23 and stopped to check on him and was told he could take his brother’s jewelry after officers found marijuana and a gun in the car, the lawsuit said.

Rock Hill police investigator Jonathan Moreno then arrived and body camera footage showed him attack Travis Price without provocation. Moreno was fired, charged with misdemeanor assault and battery and apologized for attacking Price at the news conference where prosecutors released the video.

Prosecutor Kevin Brackett said at that same news conference that Price “had done nothing wrong” and authorities dropped all charges against him.

“The entire official written City Memorandum was written in a way so as to disparage the character, image, and reputation of Plaintiff; purposefully using statements like ‘managed to handcuff Travis’ so the public would believe Plaintiff was combative and fighting officers, resisting or evading arrest, and/or otherwise being unlawfully non-compliant with law enforcement lawful orders,” Bamberg wrote in the lawsuit.

On his Facebook page, Norman repeated the items from the city’s news release and the Republican did not edit the post until shortly before the lawsuit was filed. The edited post still referred to Price as a “suspect,” according the the lawsuit.

A lawyer for the city of Rock Hill and a spokesperson for Norman both declined to talk about the lawsuit to media outlets. 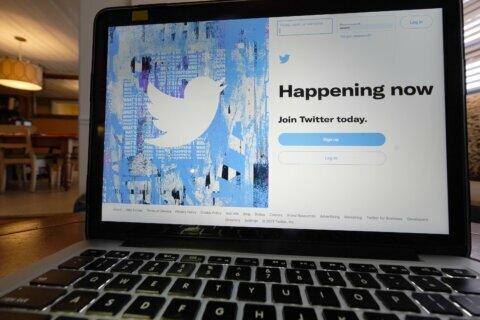