US judge: Rep. Boebert can block people on personal Twitter

DENVER (AP) — A federal judge ruled last week that Republican U.S. Rep. Lauren Boebert does not have to unblock a former Democratic Colorado state lawmaker from her personal Twitter account.

“Blocking a Twitter user on an account created before she was elected to office is something Ms. Boebert could do before she was in office and could do after she leaves office,” said Domenico, who was appointed by former President Donald Trump.

Buentello filed her lawsuit in January after she was blocked by Boebert after calling for Boebert’s recall following the Jan. 6 insurrection at the U.S. Capitol.

Although Domenico denied in his ruling a preliminary injunction for Boebert to unblock Buentello from the Twitter account, it’s not the final ruling on the case.

David Lane, an attorney representing Buentello, said they will make a decision on whether to continue litigating the case this week.

“It is a blow to our freedom of speech when a politician using a platform such as Twitter can block voices of dissent which she disagrees with and the courts won’t intervene to stop this First Amendment violation,” Lane said.

Boebert has links to the baseless QAnon conspiracy theory and has sought to overturn President-elect Joe Biden’s victory. She gained attention for pledging to carry a gun in the Capitol.

Buentello lives in Boebert’s district and served a single term in the state House of Representatives before losing a reelection bid last November. 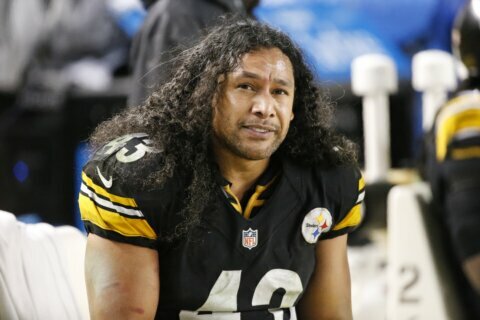 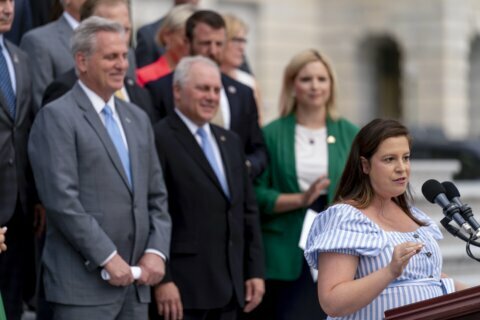 AP FACT CHECK: No, Pelosi is not out to arrest mask refusers