KENAI, Alaska (AP) — An Alaska state legislator shared on social media a post that likened members of the media and medical professionals who provide information about COVID-19 vaccines to Nazis who were executed for war crimes, though the Soldotna Republican said he meant “nothing” by it.

“It’s just one of those things that comes around, and you just send it around,” he said.

Gillham was elected in November to a House seat that had been held by Republican Gary Knopp, who died in a plane crash last summer. A message seeking comment from Gillham by The Associated Press was left with his office Wednesday.

The photo referenced in the post Gillham shared last week depicted the execution of Germans convicted of war crimes in post-Holocaust Kiev, Ukraine, in 1946, according to an article in the Project MUSE, a platform for scholarly journals, the Clarion reported.

Gillham later removed the post, and when asked why by the Anchorage Daily News responded: “No reason.”

“I do believe that those in the media should be held accountable for what they post. There are those on both sides of the issue so one side is not telling the truth. I have my opinion and you have yours. I am not trying to force anyone to believe as I do and I expect the same courtesy, that is all,” he told the Daily News by text message. He referred to his statement when asked to explain what he believes.

He said he is “not an advocate for violence.”

Other posts on his Facebook feed recently have included updates on state budget discussions, conservative memes and posts about businesses on the Kenai Peninsula. He has described on social media not watching football “since the first anti American knelt” and posted a question asking: “So, anyone else not liking the ‘you must get your vaccine to save humanity’ commercials?”

Gillham told Alaska Public Media earlier this year he would not get a COVID-19 vaccine.

“I don’t get the flu shot. If I get sick I’ll take an aspirin,” he said. “I had the COVID. I lost my sense of smell and taste. That’s it. Never got sick.”

COVID-19 vaccines have been approved for emergency use during the pandemic, and health officials have been closely watching for any serious side effects. 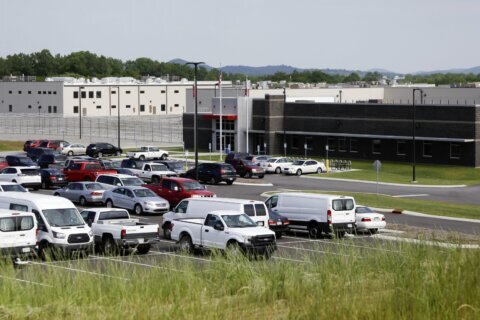