TAMPA, Fla. (AP) — A Florida teenager was sentenced Tuesday to three years in prison for his role in hacking the Twitter accounts of prominent politicians, celebrities and technology moguls and scamming people around the globe out of more than $100,000 in Bitcoin.

Clark was the mastermind behind the scheme to take over prominent Twitter accounts and send tweets seeking Bitcoin payments, prosecutors said. During the high-profile security breach on July 15, tweets were sent from the accounts of Barack Obama, Joe Biden, Mike Bloomberg and a number of tech billionaires including Amazon CEO Jeff Bezos, Microsoft co-founder Bill Gates and Tesla CEO Elon Musk. Celebrities Kanye West and his wife, Kim Kardashian West, were also targeted.

Prosecutors said Clark was tried in state court instead of federal court because he was 17 at the time of the crimes, and state law allowed greater flexibility to try a minor as an adult in a financial fraud case.

Two other men also were charged in the case. Mason Sheppard, of the United Kingdom, and Nima Fazeli, of Orlando, were charged separately in federal court. 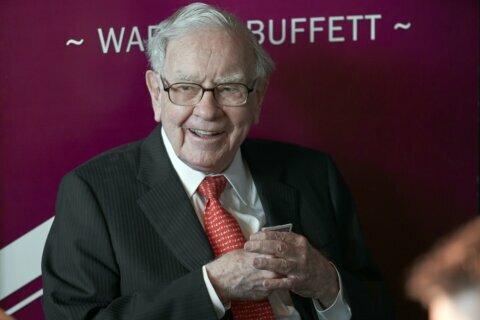