WASHINGTON (AP) — President Donald Trump on Sunday suggested the FBI should stop investigating an incident in which his supporters were seen surrounding a Biden campaign bus in Texas, which led Democrats to cancel an event there.

The president’s tweet came hours after the FBI confirmed that it was “aware of the incident and investigating.”

On Sunday night, Trump retweeted a screenshot of the FBI statement, adding: “In my opinion, these patriots did nothing wrong. Instead, the FBI & Justice should be investigating the terrorists, anarchists, and agitators of ANTIFA, who run around burning down our Democrat run cities and hurting our people!”

Trump’s tweet come as tensions remained high between the president and FBI Director Christopher Wray, and as Trump has pressed the Justice Department and FBI to act against his rivals, including Democratic presidential candidate Joe Biden himself. The president has also told people around him that he is frustrated with Wray over the FBI director’s public statements on issues like voting fraud, Russian election interference and antifa, and has discussed the possibility of removing Wray if he wins reelection.

In videos posted on Twitter, a group of cars and pickup trucks — many adorned with large Trump flags — can be seen riding alongside the campaign bus on Friday, and at times boxing it in, as it traveled from San Antonio to Austin. At one point, one of the pickup trucks can be seen colliding with an SUV that was driving behind the bus.

Neither Biden nor his running mate, Sen. Kamala Harris, was aboard the bus. The campaign canceled an event later in the day.

On Saturday, Trump tweeted a video of his supporters following the Biden campaign bus, adding, “I LOVE TEXAS!”

The Texas Democratic Party chairperson did not directly address the incident but said people should “ignore the noise and go vote.”

“Voting is the only thing that matters right now,” the chair, Gilberto Hinojosa, said in a statement.

This weekend, caravans of Trump supporters also blocked the Mario Cuomo Bridge in New York, which spans the Hudson River between Tarrytown and Nyack, and snarled traffic on the Garden State Parkway in New Jersey. Videos posted online showed some of the supporters hopping out of their cars on the bridge as rain fell on the roadway, waving Trump flags and cheering.

“We’ve never had anything like this. At least we’ve never had a president who thinks it’s a good thing,” Biden said during a campaign event in the Philadelphia suburbs.

Trump’s tweet on Sunday underscored the larger effort by the Trump administration to spotlight and crack down on protest-related violence, especially in cities run by Democratic mayors in an effort to showcase what Trump says is his law-and-order prowess. Trump has derided protesters and played up the violence around protests, though the majority of them have been peaceful.

The Justice Department has brought over 300 cases against defendants in unrest cases nationwide since May. An Associated Press review of thousands of pages of court documents found that very few of those charged appear to be affiliated with highly organized extremist groups, as the president has suggested.

Associated Press writers Jake Bleiberg in Dallas and Alexandra Jaffe in Philadelphia contributed to this report. 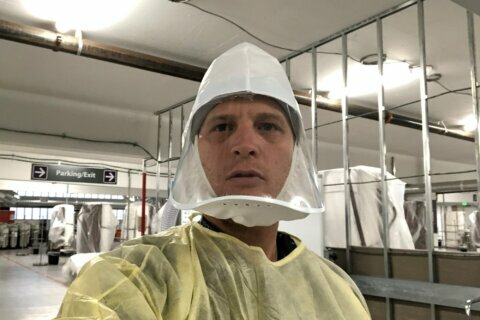 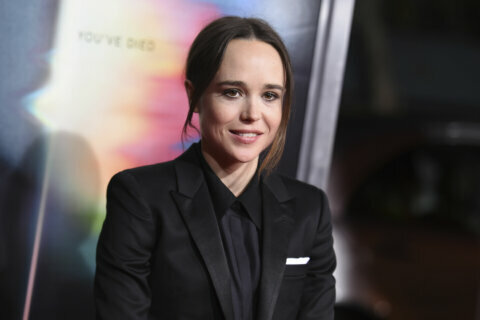 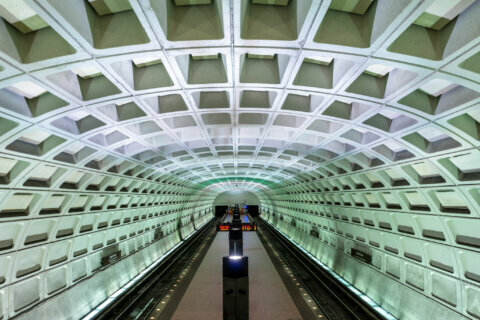