LOUISVILLE, Ky. (AP) — All charges were dropped Monday against Kentucky Rep. Attica Scott and others arrested during a protest against the decision not to indict the police officers who fatally shot Breonna Taylor.

Scott, the only Black woman in Kentucky’s legislature, tweeted a picture of court documents Monday afternoon and a message announcing that every felony and misdemeanor charge had been dismissed against her, her daughter and racial justice activist Shameka Parrish-Wright, among others arrested that night.

“Thank you to all of our justice seekers, people who called, emailed and tagged the County Attorney on social media. You got it done!” wrote Scott, who represents the Louisville area. “Our work continues as we seek justice for Breonna Taylor.”

Louisville Metro Police encountered the protesters Sept. 24 shortly before the city’s 9 p.m. curfew during the protests for Taylor, the Black woman killed during a police raid at her Louisville apartment in March. The Scotts and Wright were arrested as they were walking to a church that was providing refuge to protesters after curfew. As they walked up the ramp of a library near the church, police converged to make arrests before the curfew took effect, Scott said.

Scott spent the night in jail and called the experience “unbelievable,” adding that she was “traumatized.”

Scott and 17 others were charged with felony first-degree rioting, misdemeanor failure to disperse and misdemeanor unlawful assembly. Her arrest citation alleged she was “part of a larger group” that was ordered to disperse “and failed to do so,” adding that “subjects caused extensive damage at multiple locations including setting fire to the Louisville Public Library,” the Courier-Journal reported.

Scott, a Democrat, is among lawmakers pushing for a bill that would be known as “ Breonna’s Law ” and would ban no-knock search warrants in Kentucky and impose new requirements on police practices. 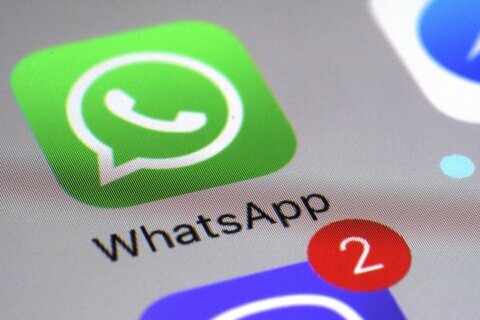 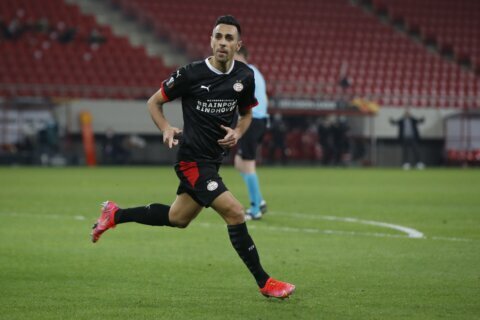