The team announced on Twitter Thursday that Focke would not return due to “a violation of the organization’s social media policy.” The team said it would not have any further comment. The decision comes after the team investigated the matter in which Focke used the slur while Tweeting about the Jazz-Nuggets playoff game on Aug. 17.

He has since deleted the tweet and apologized, saying it was a typo.

Focke wrote on Twitter at the time that “I made a horrific error while attempting to tweet about the Denver-Utah game. I don’t know how I mistyped. I had (and have) no intention of ever using that word. I take full responsibility for my actions. I have been sick to my stomach about it every since. I’m truly sorry that this happened an I apologize to those I offended.” 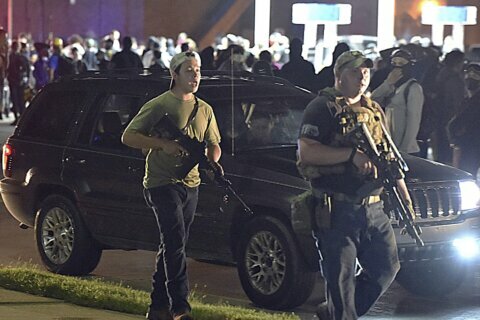 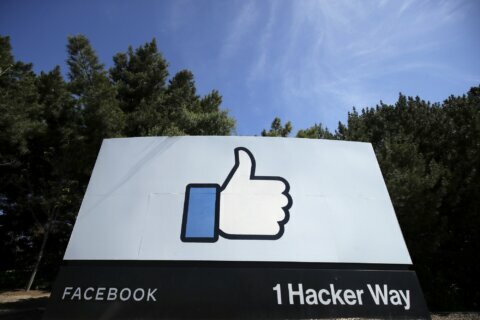