KAPLAN, La. (AP) — A Louisiana police officer has been fired after posting racial comments about the coronavirus on Facebook.

One person posted “Virus that was created to kill all the BLACKS is death.”

Aucoin commented: “Well it didn’t work” then posted “how unfortunate.”

Hardy told news outlets the department was notified about the posts that were described as “racist in nature.” He said the department does not tolerate such behavior and he fired Aucoin after an investigation.

Aucoin had worked previously for the department for eight months and had been back on the force for about three months before he was let go.

The Council on American-Islamic Relations, in a statement Thursday, welcomed Aucoin’s firing.

“Those who uphold the law must be held to the highest standards of conduct,” CAIR National Communications Director Ibrahim Hooper said. 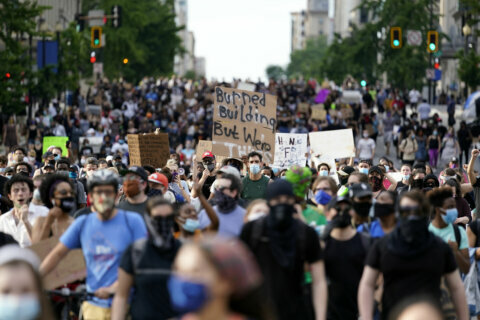 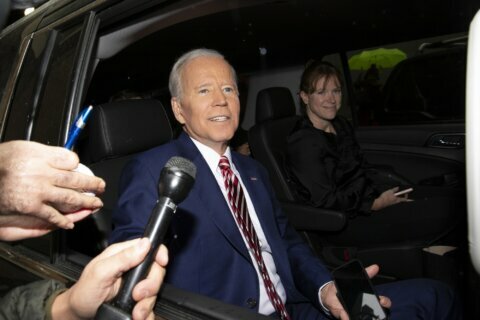