CHARLESTON, W.Va. (AP) — A West Virginia woman has been charged with scamming millions of dollars from senior citizens after gaining their trust through social media websites, a federal prosecutor announced Wednesday.

Dudding is accused of setting up accounts at numerous banks where victims deposited funds and she would transfer them to accounts in Nigeria. Dudding, described as a “money mule,” also allegedly took more than $100,000 for her own use, he said.

The scheme involved a total of $3.2 million. Law enforcement has recovered about $1.7 million. Nearly all of the victims were senior citizens and were from 18 U.S. states and five other countries: Australia, Canada, the Caribbean island of Nevis, Poland and Sweden, Stuart said.

“Elder fraud is a despicable crime,” Stuart said. “Far too many seniors are scammed out of their life savings because of the sweet messages and promises from scammers from Nigeria and other places right here in the United States.”

Dudding faces up to 20 years in prison if convicted on all counts. 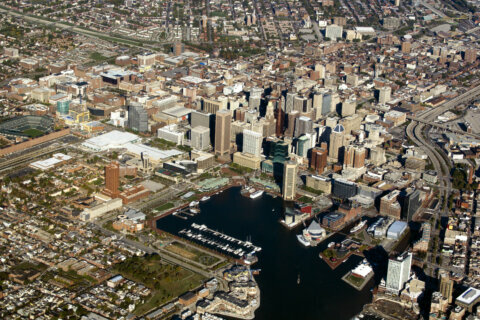 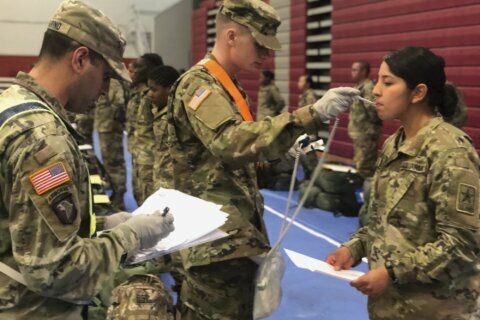 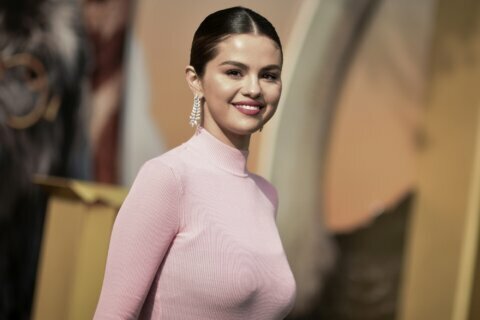