WASHINGTON (AP) — A federal judge on Tuesday refused to delay sentencing for Roger Stone on his witness tampering and lying to Congress conviction as President Donald Trump kept up his unrelenting defense of his longtime confidant and said he wouldn’t be quieted on social media even if he’s making things harder for his attorney general.

Judge Amy Berman Jackson’s decision to sentence Stone on Thursday, as scheduled, sets up a crossroads moment in an extraordinary case marked by a mini-revolt inside the Justice Department and allegations that Trump has interfered in the case. She said delaying sentencing “would not be a prudent thing to do.”

Stone’s defense team has requested a new trial and had asked Jackson to delay sentencing until she rules on that motion. A new set of prosecutors was in court Tuesday after the original team resigned last week in protest of Attorney General William Barr’s decision to overrule their recommendation that Stone serve at least seven years in prison.

Barr later said in an ABC News interview that he had not been asked by Trump to look into the case but that the president’s tweets were making it “impossible” for him to do his job.

Stone was convicted in November on a seven-count indictment that accused him of lying to Congress, tampering with a witness and obstructing the House investigation into whether the Trump campaign coordinated with Russia to tip the 2016 election.

The judge indicated she would delay the execution of Stone’s sentence, pending resolution of the motion for a new trial.

Any sort of a jail sentence seems likely to draw a public rebuke from Trump, who maintains that Stone’s entire case is just an aspect of the ongoing “witch hunt” against him and his allies by bitter Democrats and the “deep state” inside the FBI and the Justice Department.

Trump kept up his Twitter defense of Stone on Tuesday, before Jackson refused to delay sentencing and afterward, telling reporters at Andrews Air Force Base outside Washington, “I’m actually, I guess, the chief law enforcement officer of the country, but I’ve chosen not to be involved.”

Asked whether he was planning to pardon Stone on a day when he issued other high-profile pardons, Trump said, “I haven’t given it any thought …. but I think he’s been treated very unfairly.”

As for his attorney general, Trump praised Barr as “a man with great integrity.” But the president also indicated that he planned to maintain the same Twitter presence even if it puts Barr in uncomfortable situations.

“I do make his job harder. I do agree with that,” Trump said. “Social media for me has been very important because it gives me a voice. Because I don’t get that voice in the press, in the media.”

Earlier, on Twitter, he said, “Everything having to do with this fraudulent investigation is badly tainted and, in my opinion, should be thrown out.” 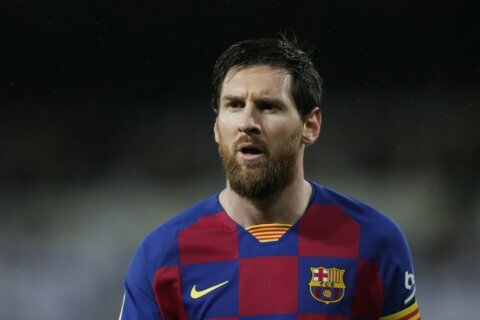 Stay-at-home orders got you down? Check out these online challenges 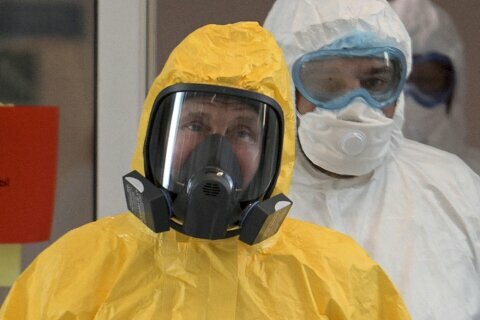 Fake news or the truth? Russia cracks down on virus postings 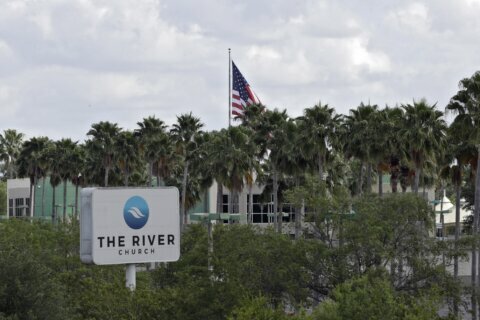