SACRAMENTO, Calif. (AP) — A California state senator who was shoved by an anti-vaccine activist says Facebook is deliberately giving a platform to violence by not removing a video of the incident.

Democratic Sen. Richard Pan was walking on a street near the Capitol on Wednesday when Kenneth Austin Bennett confronted him with a camera. Video shows Bennett shoving Pan in the back.

Sacramento police confirmed that Bennett, 54, was cited for misdemeanor assault and released.

A video of the confrontation is on Facebook, and the company said Thursday that it won’t be removed because the shove doesn’t violate its policies against violent content.

Pan, a physician, has been a target of protests because he has authored several bills that seek to limit exemptions for child vaccinations. This year, he has a bill that would crack down on doctors who sell fraudulent medical exemptions.

“Facebook is deliberately giving a platform to this violence, and perhaps inciting other people to do the same,” Pan said.

Facebook’s community standards on violence and criminal behavior state the company tries “to prevent potential offline harm that may be related to content on Facebook,” including removing “language that incites or facilitates serious violence.”

“We want everyone using Facebook to feel safe — that’s why we have Community Standards and remove anything that violates them, including violent content,” the company said in a statement responding to Pan’s criticism. “In this instance, after a thorough investigation, we determined there was no basis to remove the video as it does not violate our policies.”

Earlier this year, Facebook said it was beginning to remove access to some of its fundraising tools to “pages that violate our vaccine misinformation policies.” 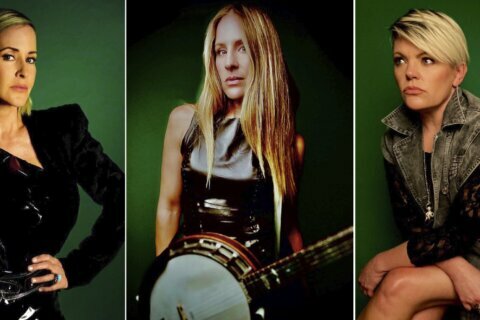