PORT ARTHUR, Texas (AP) — An arrest warrant has been issued for a 24-year-old man who authorities say posted social…

PORT ARTHUR, Texas (AP) — An arrest warrant has been issued for a 24-year-old man who authorities say posted social media video of himself licking ice cream from a carton in Texas and returning it to a supermarket freezer.

The warrant charges D’Adrien Anderson of criminal mischief, a misdemeanor punishable by up to a year in jail and a $4,000 fine.

The incident happened Monday night at a Walmart in Port Arthur. Authorities say store surveillance cameras show the man finally take the Blue Bell ice cream out of the freezer and buy it, which isn’t captured in the social media video.

Anderson has no listed phone number.

Port Arthur is about 85 miles (137 kilometers) east of Houston. 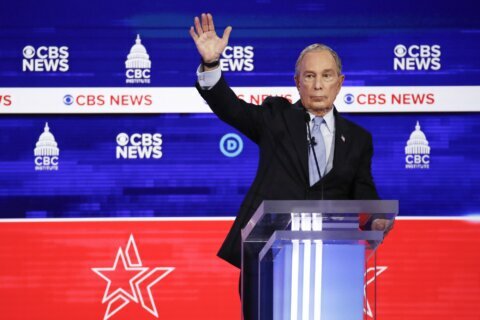