More than a year after his release from prison, OJ Simpson launched a new Twitter account Friday night with a selfie video in which he says he's "got a little getting even to do."

More than a year after his release from prison, OJ Simpson launched a new Twitter account Friday night with a selfie video in which he says he’s “got a little getting even to do.”

“Hey Twitter world, this is yours truly. Coming soon to Twitter, you’ll get to read all my thoughts and opinions on just about everything,” says Simpson, 71, while surrounded by greenery outdoors.

“It should be a lot of fun. I’ve got a little getting even to do,” the NFL Hall of Famer says with a smile and without offering more details.

“Mr. Simpson is the most positive person I’ve ever met,” LaVergne told CNN. “He’s also very well informed on current events. He will not be negative. Nor will he comment on the LA thing. It will be one of the best accounts on Twitter to follow.”

“The LA thing” refers to the 1994 double murder for which Simpson was tried and acquitted.

Wednesday marked 25 years since the killing of Simpson’s ex-wife, Nicole Brown Simpson, and her friend, Ron Goldman. And Monday is the 25th anniversary of the slow-speed chase that captured a nation’s attention as TV viewers watched Simpson evade police in a white Ford Bronco before surrendering on two murder charges.

The court case was dubbed The Trial of the Century for its swirling themes of celebrity, race, criminal justice, trust in police and domestic violence. After nearly nine months of proceedings, jurors returned a not guilty verdict in less than four hours.

Simpson was later found liable in a civil wrongful death lawsuit brought by the victims’ families. On the stand, he denied killing Brown Simpson and Goldman.

A decade later, Simpson was found guilty and sentenced to up to 33 years in prison for a 2007 kidnapping and armed robbery in Las Vegas. Simpson and others went to a hotel and took sports memorabilia at gunpoint; Simpson said the items belonged to him and he didn’t know his associates were armed.

After nine years in prison, the Nevada Board of Parole Commissioners voted to grant Simpson early release, with one member calling him a “low risk to reoffend.” He was freed in 2017, and at the time, he planned to live with friends in a wealthy Las Vegas suburb and then move to Florida, several associates told CNN.

Simpson has been playing a lot of golf since his release, despite his arthritis, LaVergne said.

“There are times when I know not to call him because I presume he’s on the links,” he told CNN. “And yes the arthritis is very real but he deals with it. All of that would eventually be covered through tweets.”

In earlier years, Simpson was a star running back for the NFL’s Buffalo Bills. With his easy smile and affable personality, he later became an on-air media figure and movie star. 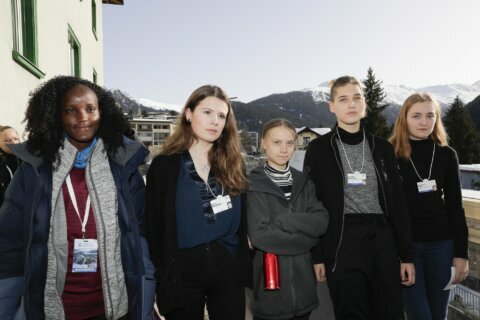 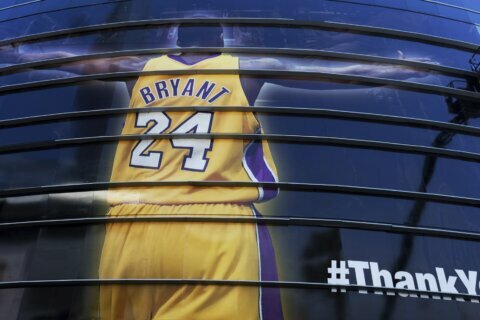 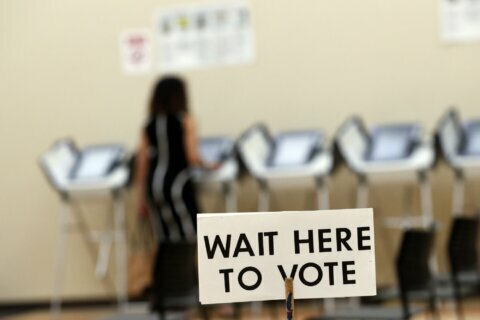