The Kansas City Star reports Eric Schmitt’s announcement on Thursday concludes what is believed to be the last investigation into alleged wrongdoing during Greitens’ administration. Greitens resigned last June amid allegations of sexual misconduct and campaign finance violations.

Schmitt’s office said Thursday that the issue is closed. New Gov. Mike Parson’s office has signed agreements essentially promising that he and future governors will use best practices in using social media and email. 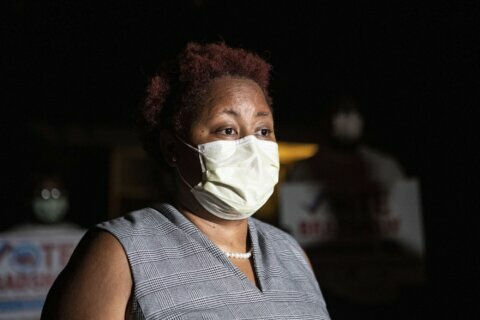 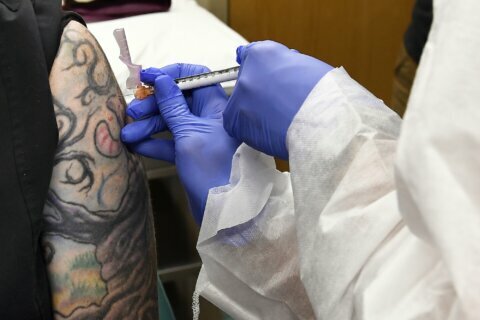