MEMPHIS, Tenn. (AP) — A Tennessee woman is accused of raping a 4-year-old boy and posting videos of the sex act on social media.

News outlets report Memphis police arrested 24-year-old Tamara Marion on Tuesday and charged her with child rape and sexual exploitation of a minor.

A police affidavit says Marion is seen performing sex acts with the child in two videos shared on social media. The Memphis Police Department said it began investigating after officers received a complaint on April 22 about the videos.

It wasn’t immediately clear if Marion has an attorney. 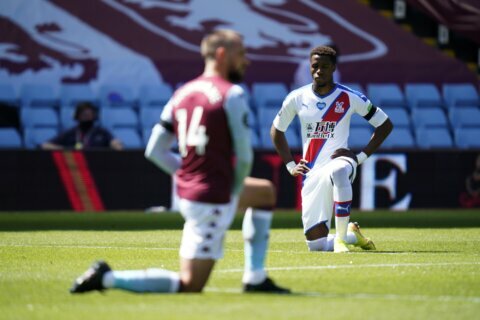