Mormon websites renamed in push to end use of nicknames

SALT LAKE CITY (AP) — The Mormon church said Tuesday it will rename websites, social media accounts and employee email addresses to get rid of “Mormon” and “LDS” as the faith continues a push to be known by the religion’s full name and not shorthand nicknames it previously embraced and promoted.

The changes mark the latest step to implement a shift ordered last year by Russell M. Nelson, president of The Church of Jesus Christ of Latter-day Saints. Nelson, 94, has said the Lord impressed upon the importance of the full name and that removing the name from titles is “a major victory for Satan.”

The faith’s presidents are considered prophets who lead through revelations from God. Nelson ascended to the post in early 2018. The faith believes that the full church name was given by revelation from God to founder Joseph Smith in 1838.

Church employee emails that ended with “@ldschurch.org” will now end with “@ChurchofJesusChrist.org.”

The faith said church websites and social media accounts in other languages will be changed in the coming months.

“More than getting the name right as an institution, the invitation to use the full name of the church is an opportunity for Latter-day Saints to refocus their lives on the living Christ,” the faith said in the news release.

The term Mormon comes from the church’s signature scripture, the Book of Mormon, which followers believe is based on the record keeping of an ancient prophet named Mormon.

The faith tried once before to insist on the use of its full name — in 2001 ahead of the 2002 Winter Olympics in Salt Lake City — but that push fizzled out.

The faith previously promoted the term Mormon, including with a 2014 documentary about its members called “Meet the Mormons.” The church ran a series of “I’m a Mormon” ads on TV and billboards starting in 2010, aiming to dispel stereotypes by telling the stories of individual members. A church webpage that was up prior to Nelson’s announcement last August described the term Mormon as an “unofficial but inoffensive nickname for members.”

The faith now says Mormon, Mormonism and LDS are not acceptable. Nelson has suggested that “Latter-day Saints” is acceptable shorthand to describe members and “the Church of Jesus Christ” to describe the faith.

The entry about the faith in The Associated Press Stylebook, which many news outlets follow, remains unchanged for now.

In a speech at the religion’s last conference in October, Nelson said the shift is necessary to reflect that church members are disciples of the Lord, not Mormon.

“If this were a discussion about branding a man-made organization, those arguments might prevail,” Nelson said. “But in this crucial matter, we look to him whose church this is and acknowledge that the Lord’s ways are not, and never will be, man’s ways.” 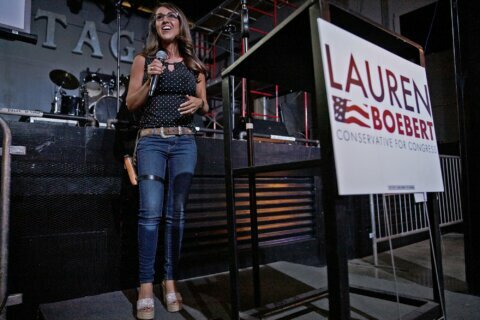 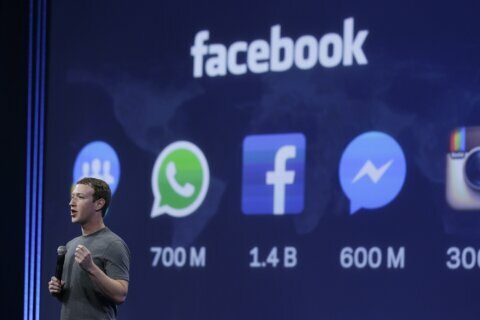 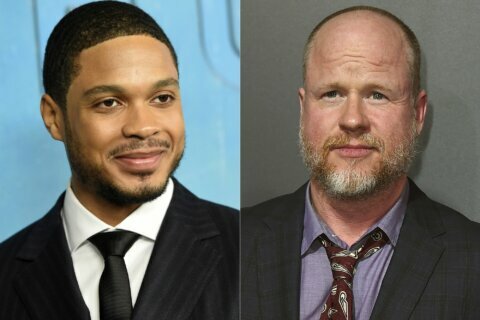 lds | Mormon | The Church of Jesus Christ of Latter-day Saints