The company’s new machine learning tool is designed to find and flag the pictures automatically, then send them to humans to review.

Facebook and other social media sites have struggled to monitor and contain the inappropriate posts that users upload, from violent threats to conspiracy theories to inappropriate photos.

Facebook has faced harsh criticism for allowing offensive posts to stay up too long, for not removing posts that don’t meet its standards and sometimes for removing images with artistic or historical value. Facebook has said it’s been working on expanding its moderation efforts, and the company hopes its new technology will help catch some inappropriate posts.

“This is about using technology to get ahead of the problem,” Sandberg said.

Facebook still sees user-contributed photos as one way to address the problem, and says it plans to expand that program to more countries. It allows people to send in photos they fear might be circulated through encrypted links. Facebook then creates a digital code of the image so it can tell if a copy is ever uploaded and deletes the original photo from its servers. 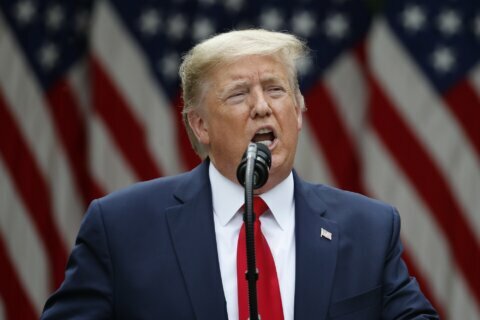 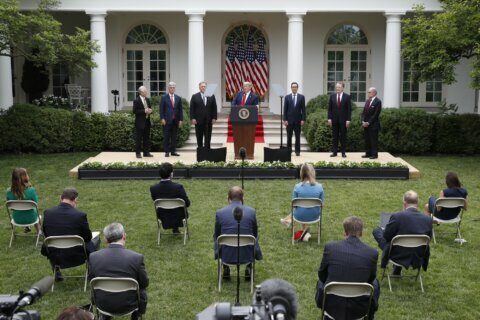 AP FACT CHECK: Trump vs. Twitter on truth and consequences 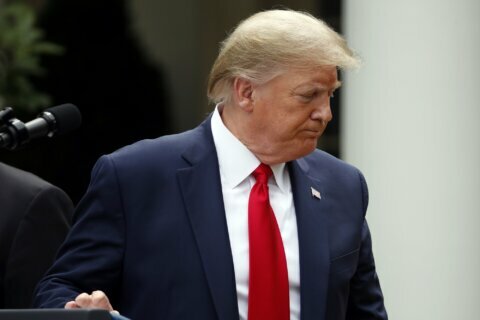