Holidays: Where to see holiday lights | Santa's back with inflation, inclusion on his mind | 4 ways to limit your holiday debt | Inflation 'definitely a guest' at holiday celebrations this year
Home » Soccer News » US World Cup team…

US World Cup team starts arriving in Qatar ahead of training

Nine of the 26 players and staff were met by a piano playing “The Star-Spangled Banner” and people waving American flags when they walked into a Doha hotel following a flight from New York.

Coach Gregg Berhalter and players from Major League Soccer teams, whose seasons have ended, made the trip following the roster announcement Wednesday night at a Brooklyn music venue.

Europe-based players were to report after their clubs finished play before the World Cup break: the teams of midfielders Luca de la Torre (Celta Vigo) and Yunus Musah (Valencia) finished Thursday night, though de la Torre has not played since Oct. 24 due to a torn muscle in his left leg.

Defender Joe Scally (Borussia Mönchengladbach) and forward Gio Reyna (Borussia Dortmund) were to face each other in the Bundesliga on Friday night.

Back in the World Cup for the first time since 2018, the U.S. plays its Group B opener against Wales on Nov. 21, faces England four days later and closes the group stage against Iran on Nov. 29. 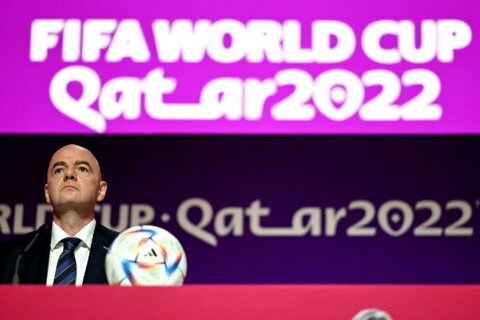 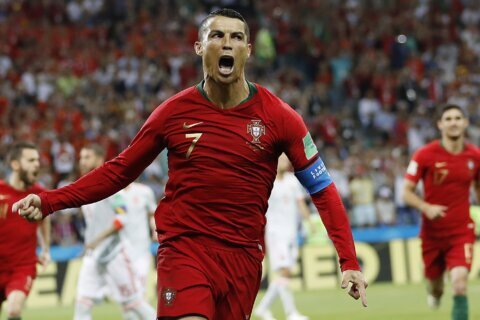