Champions League is a group-stage sprint; marathon to final

GENEVA (AP) — In this unusual season for European soccer, the World Cup in Qatar has split the Champions League into a sprint and a marathon.

The group stage kicks off Tuesday and squeezes six rounds of games into eight full weeks, with the last group matches on Nov. 2.

The congestion is caused by the shutdown of top-tier European soccer during a World Cup being played from Nov. 20-Dec. 18 in Qatar’s cooler months.

In a normal season, teams never play Champions League games in consecutive weeks and the group stage would run into mid-December.

This time, Champions League games come thick and fast in three separate sets of back-to-back midweeks to get the groups done before many players are called to national-team duty.

For teams off to a poor start in domestic leagues, the Champions League offers no respite with two games by Sept. 14 to set the tone in each of the eight groups.

“You can only enjoy the Champions League when things are going well in the (domestic) league,” said Leipzig coach Domenico Tedesco on Saturday after his team lost 4-0 at Eintracht Frankfurt in the Bundesliga. Leipzig hosts Shakhtar Donetsk on Tuesday in Group F and goes to defending champion Real Madrid next week.

Leipzig, Bayer Leverkusen — which has lost four of its five Bundesliga games – and Sevilla, winless and 16th in the Spanish league, all start Champions League play from the bottom half of their domestic standings. Sevilla has it toughest, hosting Manchester City in Group G on Tuesday. Leverkusen goes to Club Brugge in Group B on Wednesday.

The schedule offers little time to put things right but plenty of time to reflect later during a midseason pause for the competition that will last more than three months. On Feb. 14, the Champions League resumes with a knockout phase lasting almost four months.

The final on June 10 is the latest ever scheduled — excluding the COVID-19 pandemic-delayed 2020 season — since the inaugural European Cup title was decided on June 13, 1956.

It all adds up to a 59-day group stage then a 220-day wait for the trophy to be awarded in Istanbul.

How a team can sustain form between the two phases is among the special challenges of this unprecedented schedule.

Man City currently looks a juggernaut, fueled by new signing Erling Haaland’s 10 goals in his first six Premier League games, and is favored by many for a first Champions League title.

Still, an unknown is the impact on the Norway forward of an enforced six-week break from competitive games while most of Haaland’s club teammates play at a physically and emotionally taxing World Cup.

Even in a normal season, when the Champions League round-of-16 pairings would be made in mid-December, club executives at the draw at UEFA headquarters would refuse to crow about being paired with an opponent then under-achieving domestically. The accepted wisdom is that the version of the opponent you see in December might not be the one you get when the two-leg series is played in February and March.

That is even more true this time when the last-16 draw will be made Nov. 7 at UEFA’s lakeside headquarters in Nyon, Switzerland.

The World Cup is a huge midseason commitment for many key players, and the January transfer window when teams can reload their rosters is set to be more volatile. The first trading period after a World Cup often is fueled by demand for less-heralded players who stood out on the global stage.

Whichever stories the Champions League tells in this group stage from Tuesday, seeing the bigger picture feels a long way off. 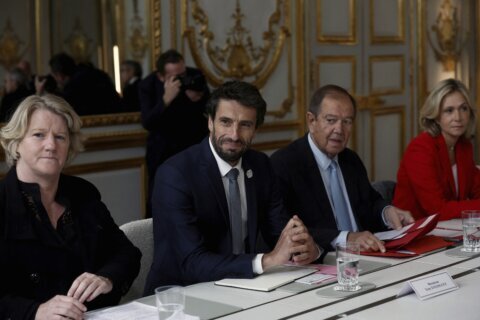 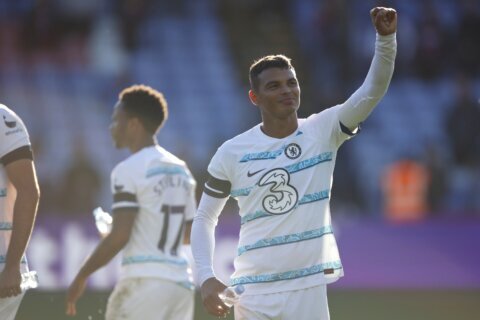 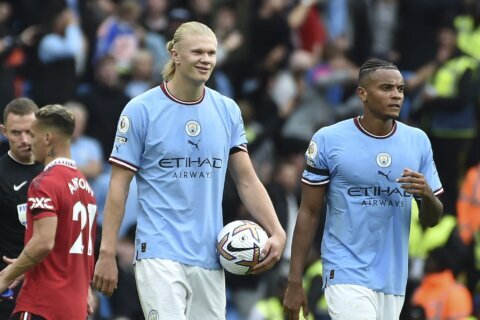