Ferreira, Arriola among 4 changes to US lineup vs Panama

Moore, summoned from Spain on short notice, replaced DeAndre Yedlin and Arriola took over from Tim Weah. Yedlin and Arriola served one-game suspensions after getting their second yellow cards of qualifying during Thursday night’s 0-0 draw at Mexico.

Pulisic captained the U.S. for the eighth time.

The U.S. could not clinch a berth on Sunday because Costa Rica won 2-1 at El Salvador. The U.S. plays its last qualifier on Wednesday night at the Ticos.

Adams, Miles Robinson, Steffen and Jordan Pefok entered with yellow cards and with another yellow would be suspended for Wednesday’s finale at Costa Rica.

No. 3 goalkeeper Sean Johnson did not dress and defender Reggie Cannon was unavailable after testing positive for COVID-19. 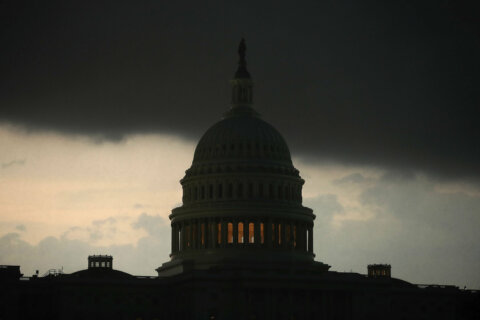