Sky Sports News off US television due to NBCSN shutdown

STAMFORD, Conn. (AP) — Sky Sports News has been dropped from U.S. television following the shutdown of the NBC Sports Network.

SSN, the leading outlet of British and European soccer news on U.S. television, was broadcast on Fox Soccer Channel for many years, then was dropped when NBC took over U.S. broadcast rights to England’s Premier League from Fox. SSN returned on March 1, 2019.

Premier League highlights are often broadcast on SSN, and Fox no longer had the rights to show those clips.

NBC started airing simulcasts for one or two hours on most weekdays at 11 a.m. Eastern time starting March 1, 2019, after Comcast, the parent company of NBCUniversal, took control of Sky. NBCUniversal shut down the NBC Sports Network on Saturday, shifting many Premier League broadcasts to the USA Network.

NBC Sports said Monday that SSN is not currently on its broadcast or streaming schedule. 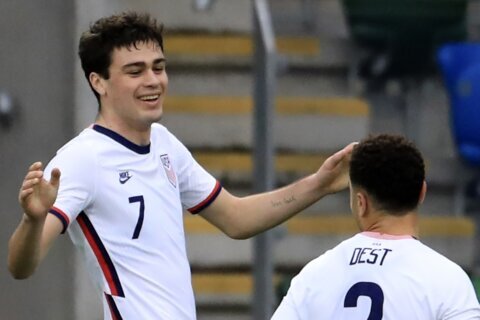