Defenders George Bello, Mark McKenzie and James Sands also were inserted into the lineup along with forward Josh Sargent.

They joined captain Christian Pulisic and midfielders Tyler Adams and Kellyn Acosta in what appeared to be a 3-5-2 formation.

The U.S. was coming off an opening 0-0 draw at El Salvador and a 1-1 tie against Canada at Nashville, Tennessee.

He restored the back four from the opening 1-1 draw at Canada: Andy Najar, Maynor Figueroa, Marcelo Pereira and Diego Rodríguez. 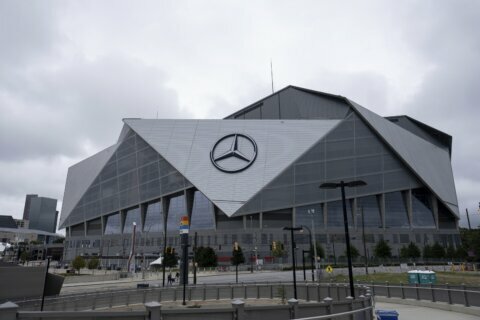 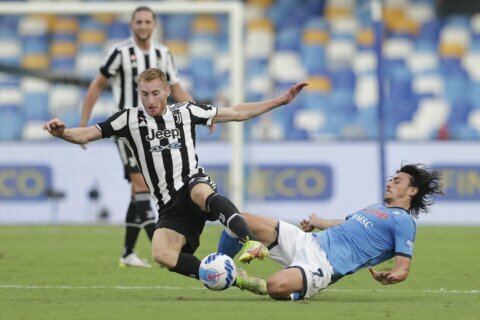 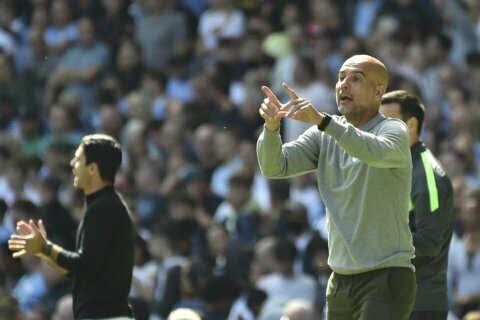