LEUSDEN, Netherlands (AP) — Johan Cruyff’s tempestuous life is being made into a musical that reflects the “total football” style of play the Dutch soccer great pioneered.

On the opening day of the pandemic-delayed European Championship, the cast and crew of “14 The Musical” on Friday raised the curtain on preparations for a new musical eulogizing the Netherlands’ most famous soccer player.

The show, which premieres on Sept. 25, tells the story of the rise of Cruyff from a scrawny kid juggling a ball on the sidewalks of a working class Amsterdam neighborhood to the mercurial attacker who led the “Clockwork Orange” team that narrowly lost the 1974 World Cup final to West Germany.

It take its title from the shirt number Cruyff wore for most of his playing career. Cruyff died in 2016.

Director and writer Tom de Ket was inspired by the Dutch team’s style of play as he wrote the show.

“I want to make a story told by a team with only one main character, but the rest will play everything,” de Ket told The Associated Press. “And that was also the principle of total football — to have players who could switch positions. So I want it to be a very, very dynamic performance.”

De Ket said Cruyff’s life is made for the stage.

“It’s … a classic story about from rags to riches,” he said.

The show charts the highs and lows of Cruyff’s life, ranging from his sporting achievements with Ajax, the Netherlands and Barcelona to the collapse of his business interests, which forced him to come out of retirement in the 1980s. It also touches on a kidnapping attempt in Spain that is said to have led to his decision not to play at the 1978 World Cup in Argentina.

It also puts his wife, Danny, center stage as a powerful woman who helped transform Cruyff into a superstar.

In the Netherlands, Cruyff is more than just the greatest soccer player the country has ever produced. He is also revered as a non-conformist, home-spun philosopher whose nuggets of wisdom were sometimes as hard to follow as his dribbles on the field.

De Ket’s favorite, translated from Dutch, is: “You will only see it once you figure it out.”

He wants his audience to figure out Cruyff’s story by telling it in songs, spoken word, archive video and dance on a stage that features two huge turntables and a set inspired by pop art.

For actor Tobias Nierop, who plays the lead role, the story already is close to home. His father was born in the same Amsterdam neighborhood — whose name translates as Concrete Village — as Cruyff. His grandfather’s brother kicked a ball on the streets with a young Cruyff.

Though he’s not much of a soccer player, Nierop can appreciate the enduring popularity of Cruyff, who cast himself as an entertainer as well as a sportsman. Not content with grinding out a victory, the willowy Cruyff always wanted to win beautifully.

“He wanted to play nice football for the audience,” Nierop said. “So this is something that draws people to him.” 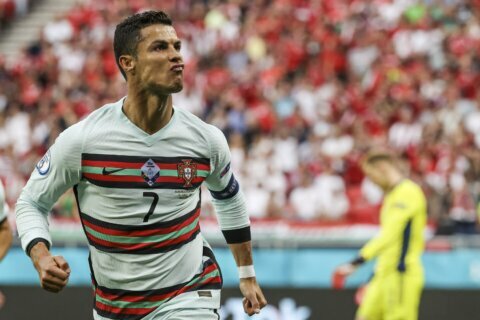 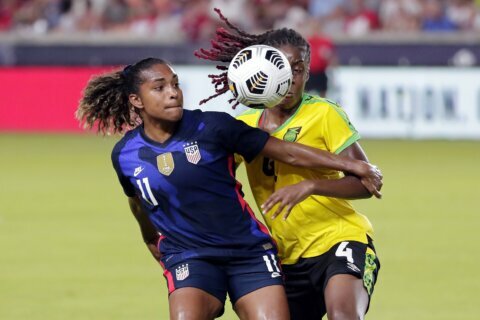 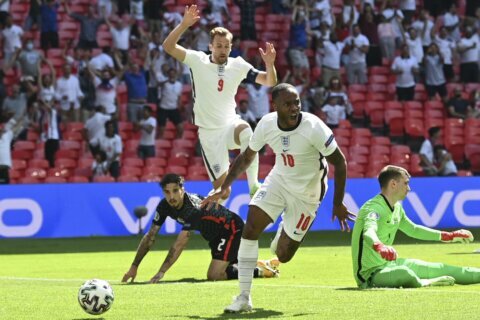