The Latest on the effects of the coronavirus outbreak on sports around the world: ___ The Ontario Hockey League has…
Listen now to WTOP News WTOP.com | Alexa | Google Home | WTOP App | 103.5 FM

The Ontario Hockey League has canceled its season because of the COVID-19 pandemic.

The decision Tuesday means the OHL will be the only one of Canada’s three major junior hockey leagues not to hold a 2020-21 season.

The league says it reached an agreement on a return-to-play plan with the Ontario government earlier this month, but a recently extended stay-at-home order and increasing cases of COVID-19 across the province made it impossible to have a season.

The league says the plan was to hold a shortened season in hub cities, a model used by some divisions in the Quebec Major Junior Hockey League and Western Hockey League.

The QMJHL started its season around its usual date in October with Quebec teams staying in the province and Maritime teams strictly playing in their own division. The campaign was interrupted several times by COVID-19 outbreaks, but the league playoffs were to begin Tuesday night.

The WHL plays into early May, but it canceled its playoffs on Monday night.

The Memorial Cup national championship also has been canceled.

Seamus Power of Ireland has withdrawn from the Zurich Classic of New Orleans after testing positive for the coronavirus.

Power was replaced in the PGA Tour’s only official team event by Zack Sucher, who will partner with David Hearn of Canada.

Power is the 30th player to test positive, either at a tournament or testing at home in advance of traveling, since the tour returned the second week in June. This was the first positive test on the PGA Tour since Gary Woodland a month ago at the Honda Classic.

Omaha will represent the Summit League in the NCAA Division I men’s soccer tournament starting next week because regular-season champion Denver is unable to participate because of COVID-19 protocols.

Omaha was next in line to represent the league because it was the regular-season runner-up. It will be the Mavericks’ first NCAA appearance since 2017.

Omaha will play at UNC-Greensboro in the first round April 29. 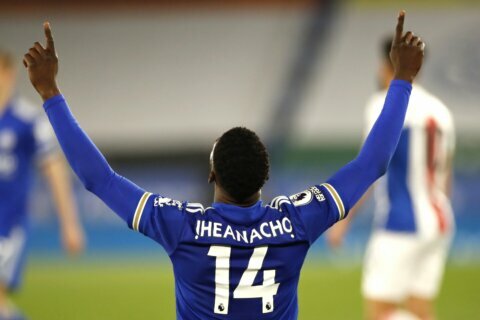 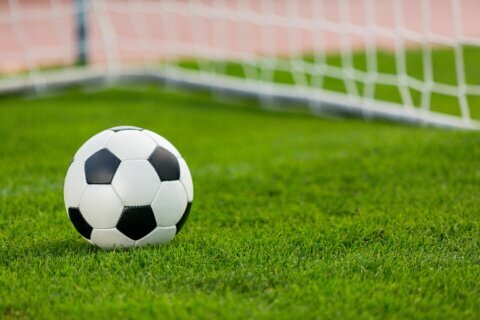 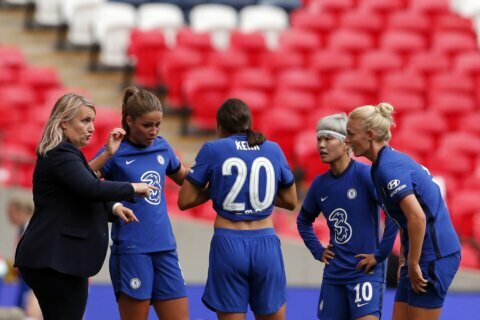