Between doing virtual interviews with the teams at the top of the draft, the Virginia Tech star took time to look over all the other names being linked with the top selection.
Listen now to WTOP News WTOP.com | Alexa | Google Home | WTOP App | 103.5 FM

When Daniel Pereira sat down with his family to watch the MLS SuperDraft, he didn’t expect to hear his name called first by expansion Austin FC.

Between doing virtual interviews with the teams at the top of the draft, the Virginia Tech star took time to look over all the other names being linked with the top selection.

“I wasn’t really expecting to be number one, because of all the mock drafts and stuff,” Pereira said Thursday. “It’s an honor like I said. I’m happy, real happy. My family is crying. Just a moment I’ll never forget.”

Pereira is the first-ever pick by the newest MLS franchise.

Born in Venezuela, his family moved to the United States when Pereira was a teenager in the hopes of giving him better opportunities. His family settled in the Roanoke, Virginia, area, where Pereira became a star at the prep level. He was later an all-ACC freshman team selection after his first season at Virginia Tech.

Pereira decided to leave college early to enter the MLS after signing a Generation Adidas contract with the league.

“I never thought I’d be a pro. It was my goal, but I just always kept grinding, kept putting the work in and it’s paying off right now,” Pereira said.

The 20-year-old midfielder was the headliner among the group of ACC stars that dominated the top of the draft. The top five picks and six of the first seven were from ACC schools.

Wake Forest forward Calvin Harris went No. 2 to FC Cincinnati. Colorado traded with Houston to move up to No. 3 and selected Clemson’s Philip Mayaka, whom many expected to go with the top pick.

The only player outside the ACC to be taken in the top seven picks was Washington defender Ethan Bartlow, who went at No. 6 to Houston.

Austin ended up with three selections in the first round thanks to a pre-draft trade with Montreal and a draft-day swap with Colorado. Austin selected Washington defender Freddy Kleemann at No. 11 and Duke defender Aedan Stanley at No. 21.

Orlando City also ended up with three selections in the first round, taking Georgetown defender Rio Hope-Gund at No. 19 and Penn State defender Brandon Hackenberg at No. 22.

Minnesota United made a pair of trades and selected Wake Forest winger Justin McMaster and defender Nabilai Kibunguchy from UC Davis with consecutive picks midway through the first round.

Clemson and Wake Forest both ended up with three players selected in the first round, while Virginia, Washington and Georgetown both had two.

The league also saw six players originally from African countries selected in the first round: Mayaka from Kenya; Mabika from Zambia; Egbo from Nigeria; Irakoze Donasiyano from Tanzania (No. 20 to Nashville); Edward Kizza from Uganda (No. 24 to New England); and Justin Malou from Senegal (No. 27 to Columbus). 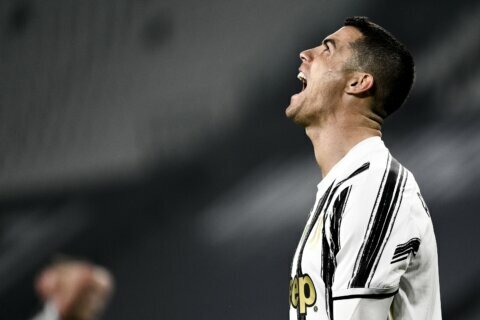 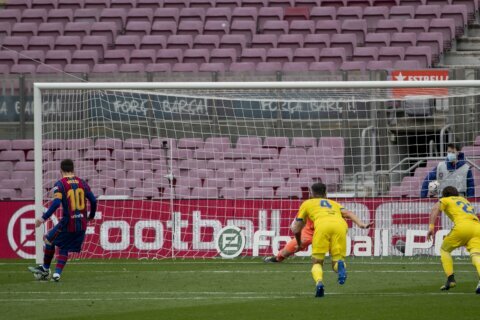