Women’s professional soccer players have seen wages cut or suspended amid the coronavirus pandemic in 47% of the nations surveyed by international players’ union FIFPro.

FIFPro collected data from players’ associations from 62 countries. In the survey released Wednesday, 69% of the women said that communication about the virus was poor or very poor, and 40% reported that they had received no physical or mental health support during the outbreak.

In April, FIFPro released a report warning of COVID-19′s impact, saying it is “likely to present an almost existential threat to the women’s game if no specific considerations are given to protect the women’s football industry.”

And indeed there were setbacks, in part because federations experienced dramatic financial consequences from canceled matches and tournaments, as well as restrictions on attendance.

FIFA said at the height of the pandemic all but four of its 211 member federations had ceased play. The global impact of the virus on the game was estimated to be $14 billion.

Women in 52% of the countries FIFPro surveyed said their federations hadn’t reached out to national team players during the pandemic. The period covered in the survey was July-October.

FIFPro’s survey involved 62 players’ associations, or about 95% of the union’s membership. Only 16% of the countries had a top professional league, while in the majority (52%) the top women’s league is amateur. Based in the Netherlands, FIFPro represents about 65,000 pro soccer players.

The report did note some positive developments, including the National Women’s Soccer League vow to pay salaries for players regardless of whether they took part in the league’s Challenge Cup tournament or fall series in local markets.

It also pointed to the Netherlands, where players lobbied to allow the women’s league to return to play with the men’s league.

“Like most industries, women’s football is being severely affected by the impact of the COVID-19 pandemic, and the findings of this survey highlight what we have said from the outset, that both players and the game itself need strategic support to get them through these tough times,” FIFPro chief women’s football officer Amanda Vandervort said in a statement. “To that end, we also identified great cases of innovation and advancement in which new solutions are showcasing the unique potential of women’s football to thrive today and in the future.” 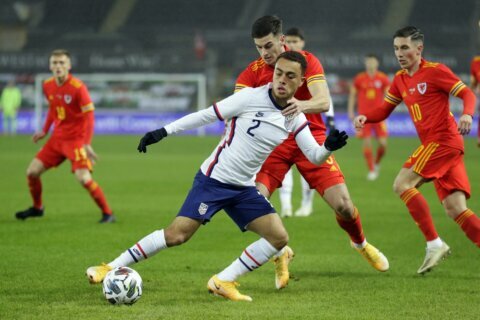 AP Interview: Sergiño Dest says ‘it is my time’ at Barcelona 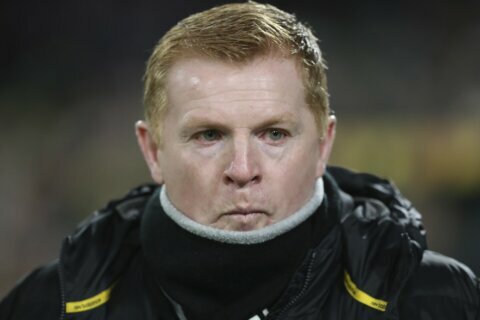 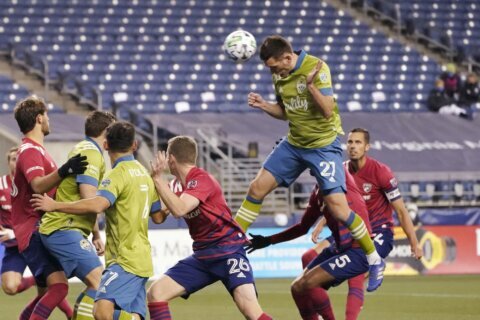