MANCHESTER, England (AP) — Manchester United’s revenue dropped by almost a fifth because the team did not play in the Champions League and because it was forced to close its stadium to fans during the coronavirus pandemic, the English club said Wednesday.

While the team is back in the Champions League, there is no return of matchday revenue from supporters with games still being played in empty stadiums to contain the spread of the coronavirus. 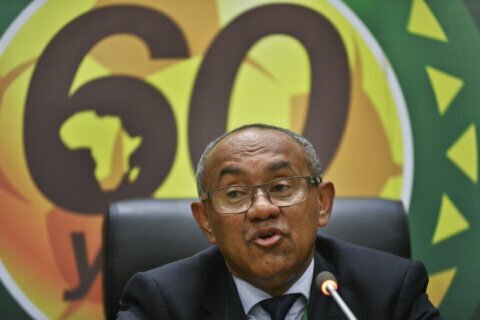