Major League Soccer is resuming its season after several midweek matches were postponed when players decided not to play to call attention to racial injustice.

The league said Friday that the move comes after a “period of reflection and conversation” with the group Black Players for Change, other league players and the MLS Players Association.

“It was really important for us as Black athletes to take the stand that we did on Wednesday to remind people that this needs to be a priority for us, especially within these league that have so many Black athletes,” said D.C. United goalkeeper Earl Edwards Jr., a member of the executive board of Black Players For Change. “We need to prioritize our lives and do everything they can to to make sure our lives are being seen equally in this country.”

Five of the six matches Wednesday were postponed when MLS players joined counterparts in the NBA, WNBA and Major League Baseball in skipping play to protest the shooting by police of Jacob Blake, a Black man, in Kenosha, Wisconsin. The NHL also postponed games this week.

Toronto was set to play the Impact in the lone MLS game scheduled for Friday.

Edwards said the players’ action came together quickly. Players had already taken to the field for the game between Orlando City and Nashville when the players agreed to sit out.

“It’s just something I’m extremely proud of, I know the group is really proud of it. I think even the league is starting to realize that it was a very impactful, powerful thing for the league itself, as well,” Edwards said.

As part of the resumption, Black Players for Change will meet with the league’s owners to explore additional action.

The group was formed after the death of George Floyd, an unarmed Black man, in Milwaukee. Floyd died when a police officer pressed a knee on his neck for more than seven minutes. The death touched off global protests.

The league’s restart also comes as one of its owners is mired in controversy. Dell Loy Hansen, owner of Real Salt Lake, reacted to the player walk-out on a radio show Thursday by saying, “They clearly did not support our city or organization.”

Hansen went on to suggest he might not invest in the team further. Later in the day, The Athletic website published a story that alleged Hansen had used racially insensitive language and a racial slur. MLS is investigating.

Real Salt Lake announced Friday evening that Hansen was taking a leave of absence from all team operations during the investigation. 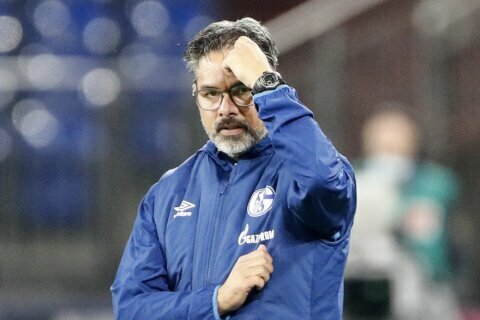